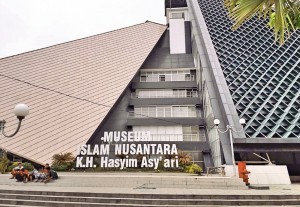 Caretaker of Tebuireng Islamic Boarding School, KH. Salahudin Wahid, explained that the construction of the museum was funded by the State Budget amounting to Rp 30 billion, through Ministry of Education and Culture.

The museum is a form of respect for Islamic scholars who had contributed to the struggle for Indonesian independence, Salahudin said.

The museum preserves many historical objects about the development of Islam in Indonesia, such as books and other objects, he said, adding that the museum will also be expected to become a source of reference material about Islam in Indonesia.