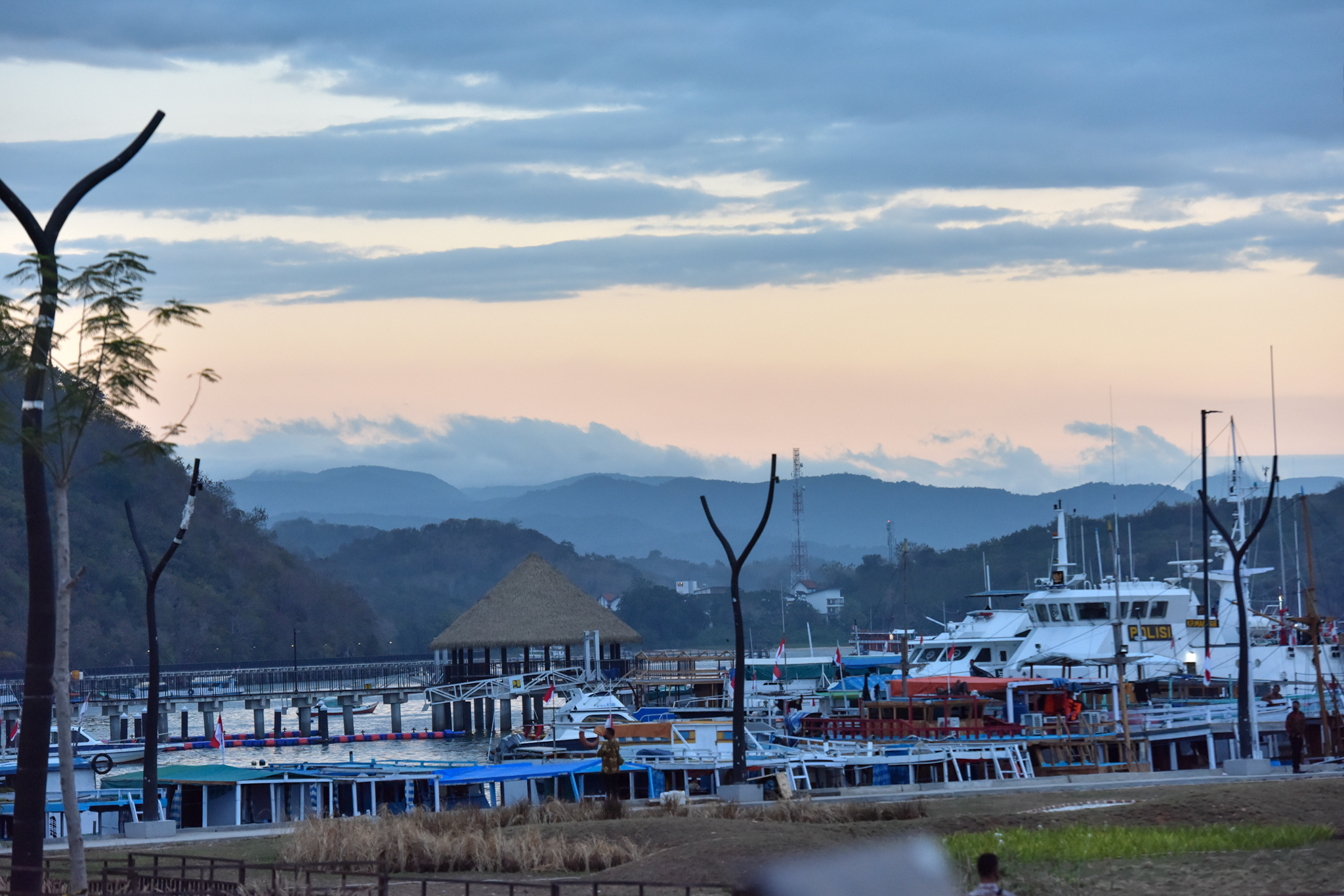 Then, the Head of State and his entourage will head to Komodo Labuan Bajo airport to return to Jakarta.