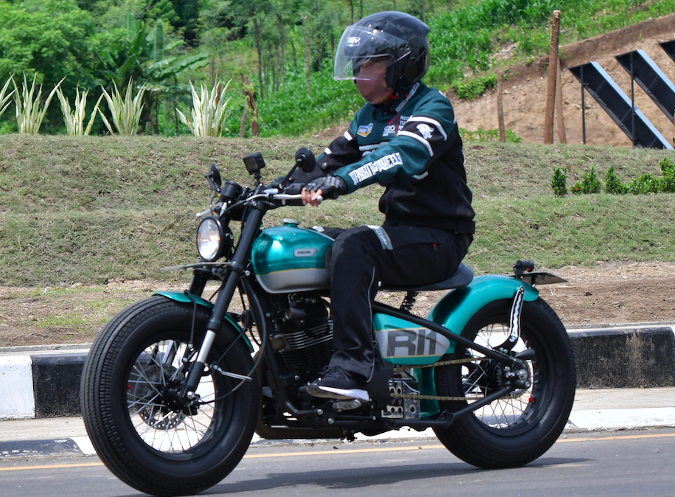 The racers, Heru continued, will ride their motorcycles used for the race. After the meeting, President Jokowi will lead a send-off ceremony for the MotoGP racers to go on a parade to Hotel Indonesia roundabout, Jakarta.

“For tomorrow’s agenda, we will do live streaming on Presidential Secretariat’s YouTube channel from 09.30 a.m.,” Heru said.

Meanwhile, Dorna Sport representative explained that the participation of MotoGP racers in the event in Jakarta before they compete in Mandalika shows an appreciation for the Government’s hard work in preparing MotoGP competition in Indonesia.

“Moreover, it is the first year of the ten-year cooperation. Therefore, as a sign of our respect, the racers will meet with President Joko Widodo tomorrow. We would also like to thank Bapak President for his time,” Chief Sporting Officer Dorna Sports Carlos Ezpeleta mentioned. (Bureau of Press, Media, and Information of Presidential Secretariat/UN) (AW/MMB)