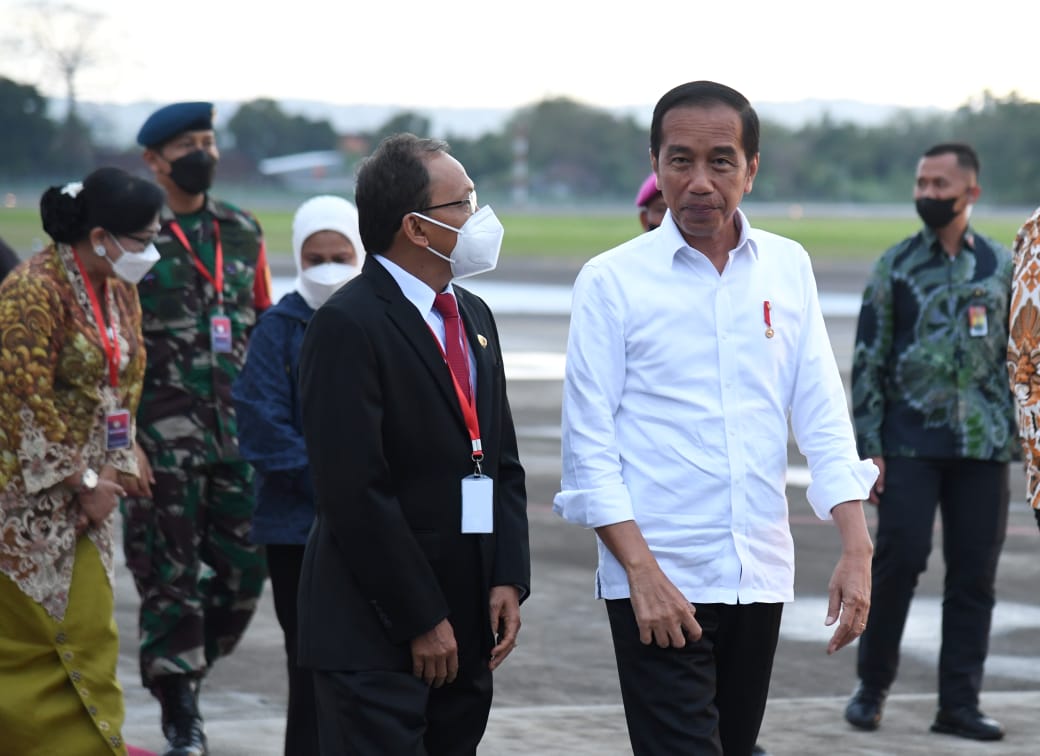 The WCCE 2022 is one of the side events related to tourism and creative economy in the series of the G20 Indonesia Presidency.

The event is expected to have a big impact on the people involved in tourism industry and creative economy. It also carries a global recovery mission through the creative economy sector.

“The 2022 WCCE series includes three activities: first, the WCCE Spotlight and the WCCE Expo/Creativillage featuring creative exhibitions, shows, networking media, and global inspirational sessions in the creative economy sector; second, the Friends of Creative Economy (FCE) Meeting, a forum for discussion and debate between national and global creative pentahelixes; third, the Ministerial Meeting, a ministerial-level creative economy policy forum that will agree on the outcome document of the 2022 WCCE,” said Director of Inter-Institutional Relations of Ministry of Tourism and Creative Economy Iman Santosa.

The WCCE 2022 with the theme “Inclusively Creative: A Global Recovery” will collaborate with several countries to raise attention to the importance of industrial strategy in the creative economy.

Meanwhile, the theme will be divided into four sub-themes, namely Creative Economy for Global Revival, IP and Rights of the Creative, Inclusive and SDG’s Agenda, and The Future of Creative Economy. The discussion of this theme will involve all relevant parties.

“The WCCE 2022 will involve all global creative stakeholders, namely government representatives, international organizations, academics, global creative players, creative industries, creative associations/communities, and the media. The target for the event, which will be held in a hybrid way, is 3,000 participants from 50 countries,” said Iman.

“Indonesia’s leadership in organizing the WCCE 2022 is expected to support President Jokowi’s vision to make Indonesia a global creative economy player by 2030. I also hope that the WCCE can open up opportunities for creative economy players around the world to contribute to the formulation of policies that are inclusive, egalitarian, and sustainable,” Iman remarked. (BPMI/UN) (EST/EP)