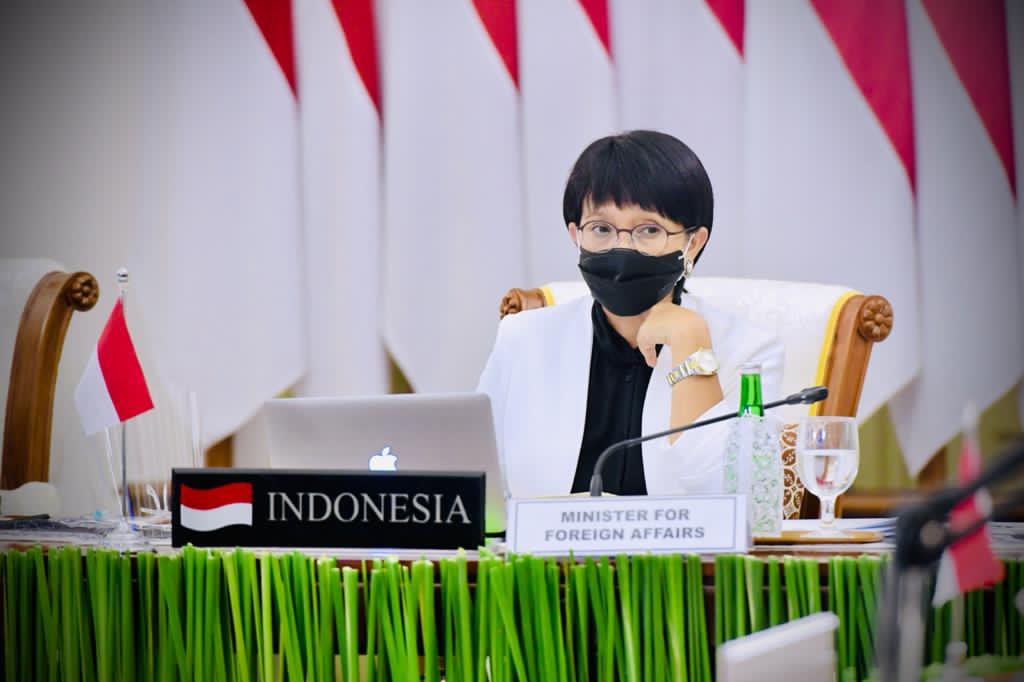 President Joko “Jokowi” Widodo is slated to pay state visits to China, Japan, and South Korea from 23 to 28 July.

“The President will visit Beijing in 26 July, Tokyo in 27 July, and Seoul in 28 July. This is a short visit from the President, three countries in three days,” Minister of Foreign Affairs Retno LP Marsudi said in a press statement on Thursday (07/21).

First, China is Indonesia’s trade partner with the total of transaction values amounting to US$110 billion in 2021. In the same year, the country was the third major investor to Indonesia with investment value amounting to US$3.2 billion.

Second, Japan is Indonesia’s strategic partner in economy with trade value amounting to US$32 billion and investment value of US$2.26 billion in 2021.

Third, South Korea is also an important partner to Indonesia considering the total of trade value amounting to US$18.41 billion and investment value of US$1.64 billion in 2021.

“The visit will focus on strengthening of the economic partnership particularly in the sector of trade and investment,” she said.

According to the Minister, President Jokowi will meet with Chinese Premier Li Keqiang and President Xi Jinping in China. In Japan, he is slated to have a bilateral meeting with Prime Minister Fumio Kishida and Japanese businesspeople. Afterwards, he will meet with President Yoon Suk-yeol in Seoul.

“In addition to discussing the strengthening of bilateral cooperation, the President and the leaders of the three countries, of course, in their respective bilateral meetings will discuss the latest developments on several regional and international issues,” Retno stated. (UN) (RAS/LW)