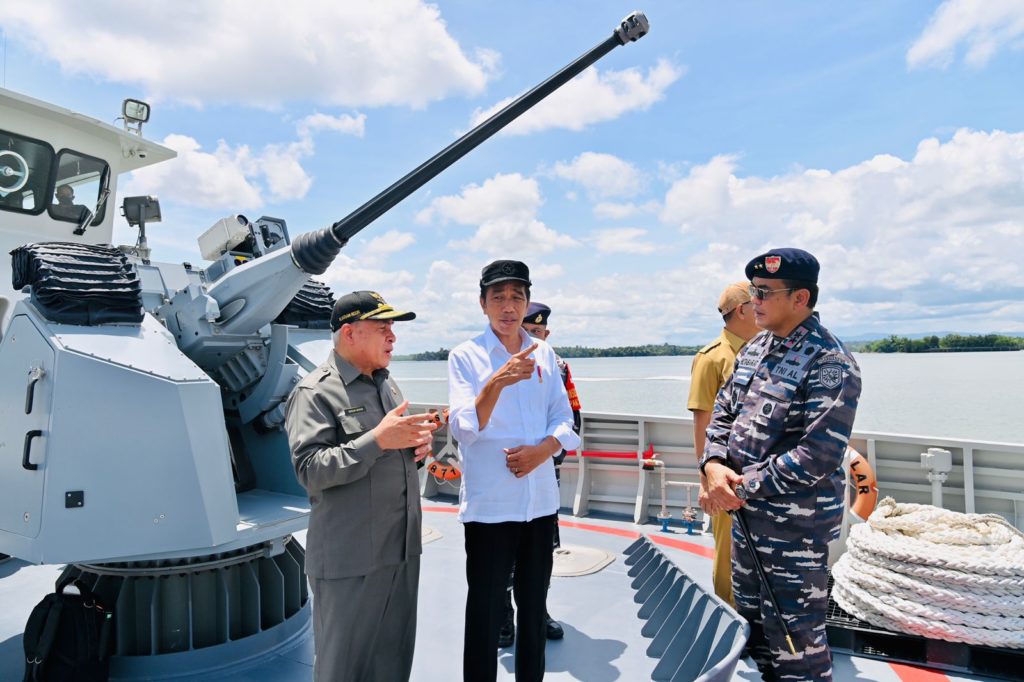 During the trip, President Jokowi and his entourage crossed the Pulau Balang bridge connecting Balikpapan city and the IKN.

“We travelled along the logistic route to the IKN,” the President stated. (BPMI of Presidential Secretariat/UN) (AP/HD/EP)