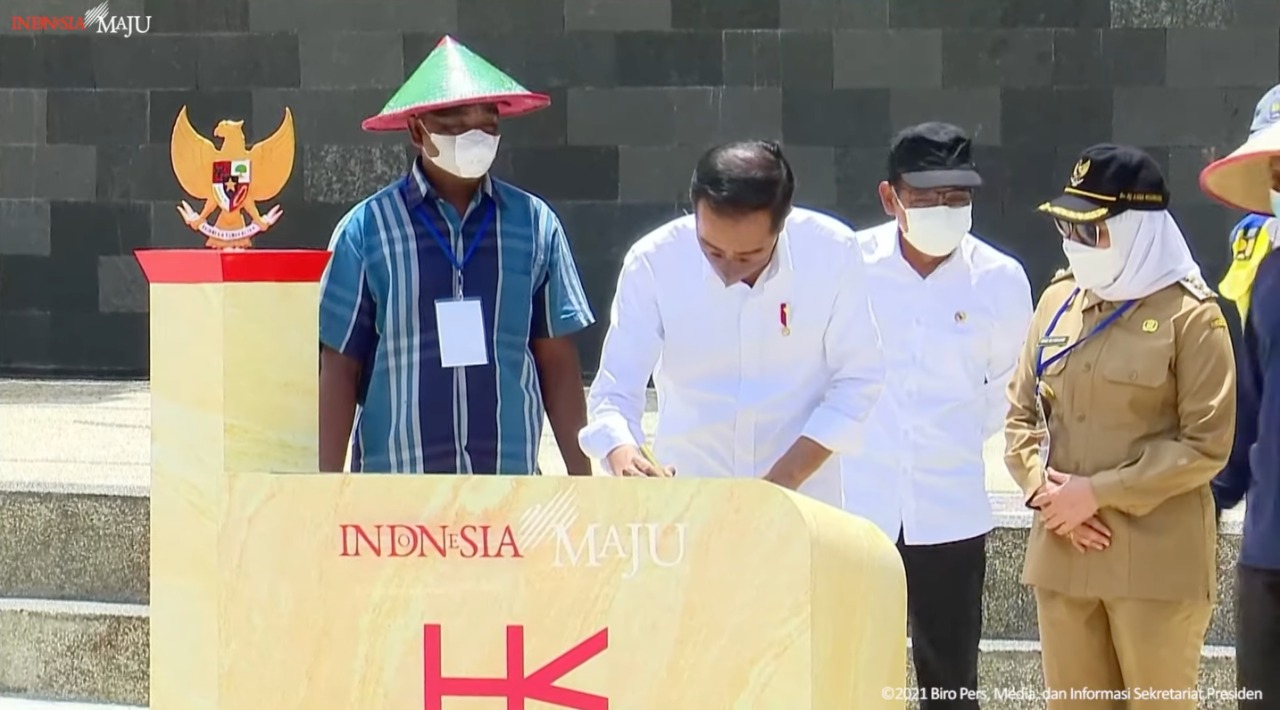 According to President Jokowi, the two dams are ready to be used to strengthen the country’s food security.

The two dams are expected to be able to improve agricultural activities and productivity as well as the welfare of local farmers.

“It is our hope that through these two dams, the community’s agricultural activities can be improved, farmers can be more productive, plant and harvest more often so that their income will increase,” the President remarked. (FID/UN) (AP/MMB)