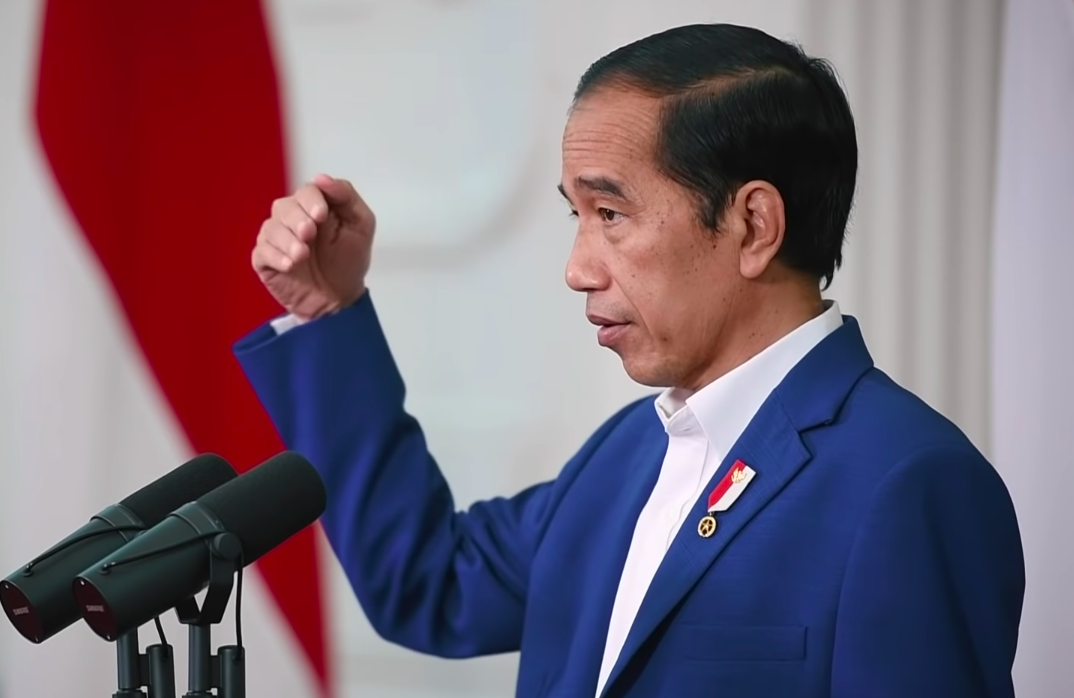 President Joko “Jokowi” Widodo has called for the development of new ways in higher education.

“Don’t get caught up in routine anymore, we’ve to develop new ways, the desire of students and lecturers to innovate must continue to be cultivated, new creations must be facilitated and developed,” the President said in a virtual speech at the Open Meeting of the 58th Anniversary of Brawijaya University (UB), Tuesday (05/01).

The students, according to President Jokowi, must be facilitated to learn anything from anyone, be it from industry players, entrepreneurs, government practitioners or from other field players.

“Collaboration with practitioners is not only to provide work experience to students but also to join hands for research and development in technology, in the industrial world, as well as in pure sciences,” the President said.

Furthermore, the President also stated that the nation had passed a difficult and challenging 2020 due to the COVID-19 pandemic. However, the pandemic has also provided lessons and inspired the nation to make breakthroughs and innovations.

Inventors from Brawijaya University have filed 132 patents during this pandemic, the highest in Indonesia in the university category. Therefore, the President continued, Indonesia is waiting for the superior science and technology of UB products to help improve people’s welfare.

“I hope we don’t stop at the number of patents and it must be continued with a partnership to strengthen the downstreaming of research and innovation results, through collaboration between universities and the industrial world for the advancement of the nation,” he said.

On the occasion, the President also expressed belief that 2021 is a year full of hope. The Government is committed to deal with COVID-19 immediately through a vaccination program that will soon be implemented, he said, adding that a strict health protocol implementation is vital in this process.

The economy, the President stated, has also started to rise and will continue to rise marked by the increased number of investments at the beginning of the year. The increase in the number of investments, he added, will open as many jobs as possible and bring advancement in the economy in the throes of intense global competition.

“All of these opportunities require our readiness in various fields, especially in the development of Indonesia’s superior talents who have strong national characteristics and are always innovative, competitive and able to win the world hypercompetition, full of disruption and uncertainty,” the President said.

Higher education, the President went on to say, must build the character of the younger generations with a strong national spirit, who uphold the ideology of Pancasila, respect diversity in brotherhood and unity, have high integrity, anti-corruption spirit, and tolerance as well as respect democracy.

“I believe that Brawijaya University will be able to make a big contribution to an advanced Indonesia which we aspire to be. Happy 58th anniversary, hopefully, the university will still be a place to build future glory,” he said. (DND/UN) (FI/MUR)