President Jokowi: We Must Maintain Stability During Election Year 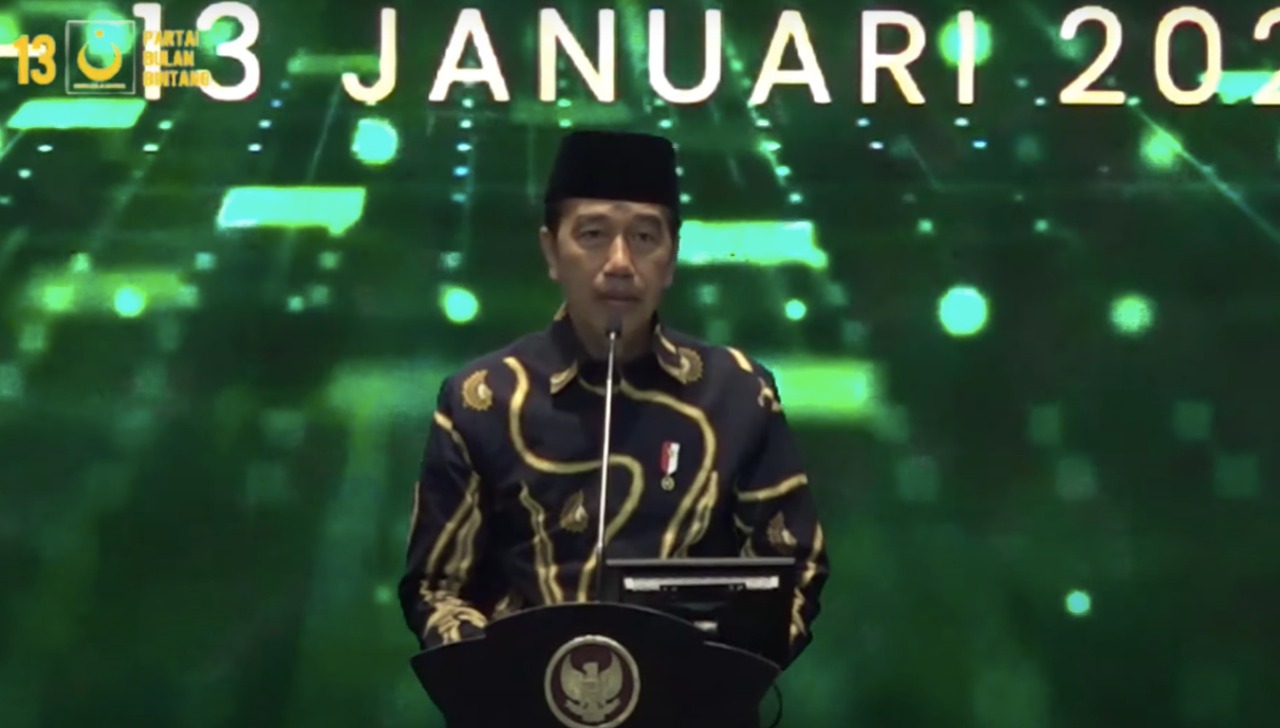 President Joko “Jokowi” Widodo urged everyone to play a role in maintaining stability and security ahead of the 2024 simultaneous general elections.

“In the election year, which is only a year away, we will have presidential elections and legislative elections. We should maintain political stability and security and prevent disruption against existing economic growth,” the President stated at the National Coordination Meeting of the Crescent Star Party (PBB) at the eL-Royal Hotel Ballroom, Kelapa Gading, Jakarta, Wednesday (01/11).

President Jokowi said that the world is facing a global crisis and many threats and risks, including a global recession, financial recession, food and energy crises, war, and very high inflation. The President also reminded all parties to have the same commitment in facing the crisis.

“Do not let the global crisis and the election year disturb the economy since it is very difficult to restore in the world full of uncertainty, which is difficult to predict, and is difficult to calculate,” the President said.

According to the President, Indonesia’s economic stability is relatively well maintained amid the global uncertainty. Indonesia’s economy in the third quarter of 2022 grew at 5.72 percent, the highest among the G20 member countries.

“Our competitiveness is getting better, supported by infrastructure that we do equitably in all provinces. The infrastructure, thank God, really supports our current economic stability,” he added.

The President further said that infrastructure development which is being intensively carried out across the country also supports investment equality in Indonesia.

On that occasion, the President also urged everyone to maintain the unity of the nation.

“We hope that in the political competition during the presidential and legislative elections, we stay away from identity politics. Today is not the era of political conflicts, this is the era of contesting ideas and contesting programs,” the President remarked. (TGH/UN) (RI/HD/LW)