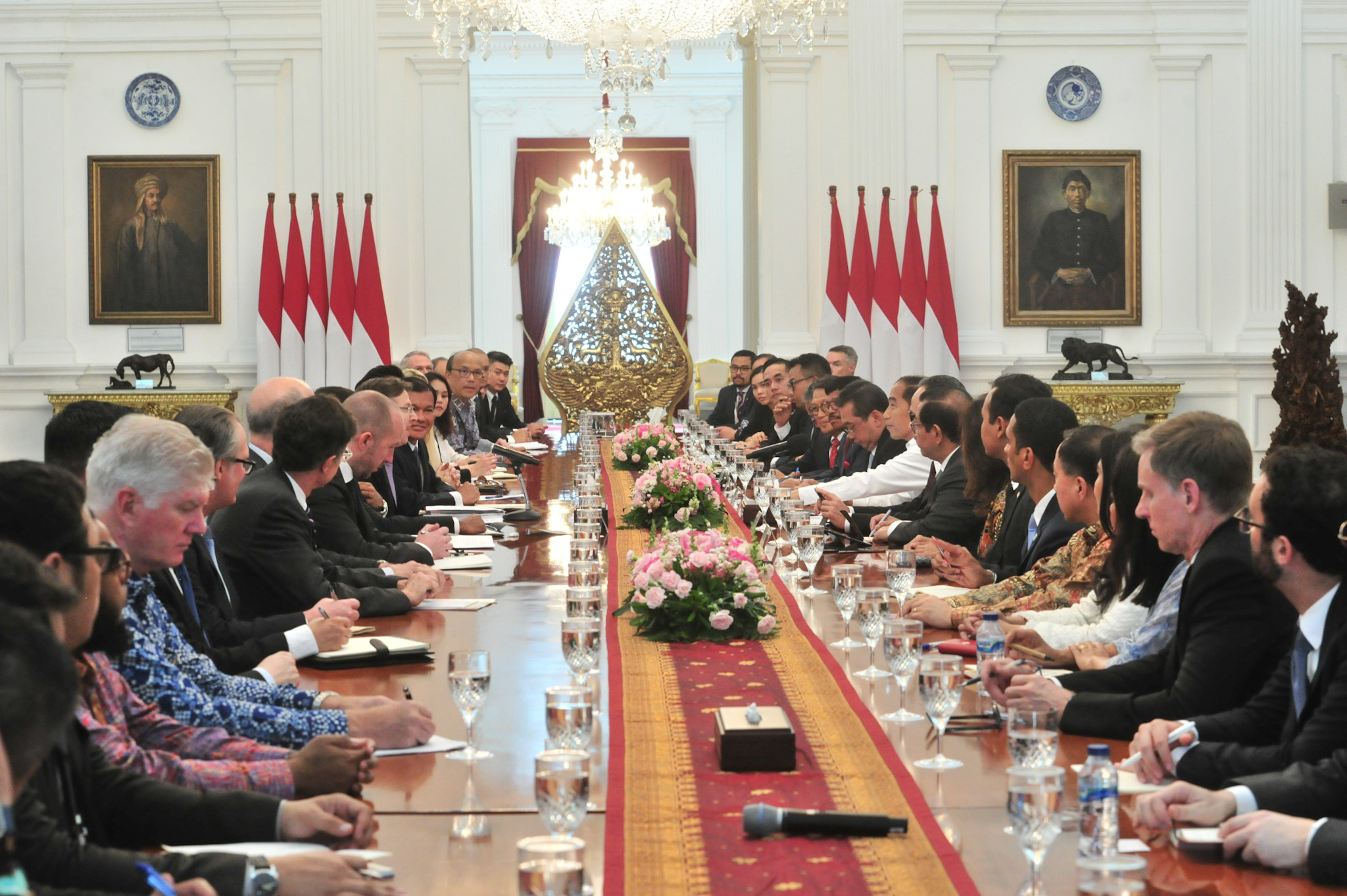 In his introductory remarks, President Jokowi said that the meeting was a golden opportunity for the development cooperation between Indonesia, ASEAN, and the U.S.

The President also expressed belief that Indonesia and ASEAN will speed up economic growth and equity. He said that Indonesia will openly cooperate with other countries for mutual benefit. In addition, the U.S. presence in ASEAN countries in terms of political and economic matters is inevitable.

“The U.S. will bring benefit not only for the ASEAN, but also bring stability, peace, and prosperity for people in the wider Indo-Pacific region,” he said.

According to the President, the U.S-Indonesia relations are quite strong, including in economic cooperation. The U.S. is Indonesia’s fourth-largest trading partner, adding that its investment in Indonesia has approximately reached US$1.2 billion.

“Indonesia – the U.S. have agreed to increase trade volume to US$60 billion until 2024,” the President added.

Therefore, President Jokowi expressed his hope that American business actors could see the opportunity in order to establish cooperation, especially in the fields of infrastructure and human resource development.