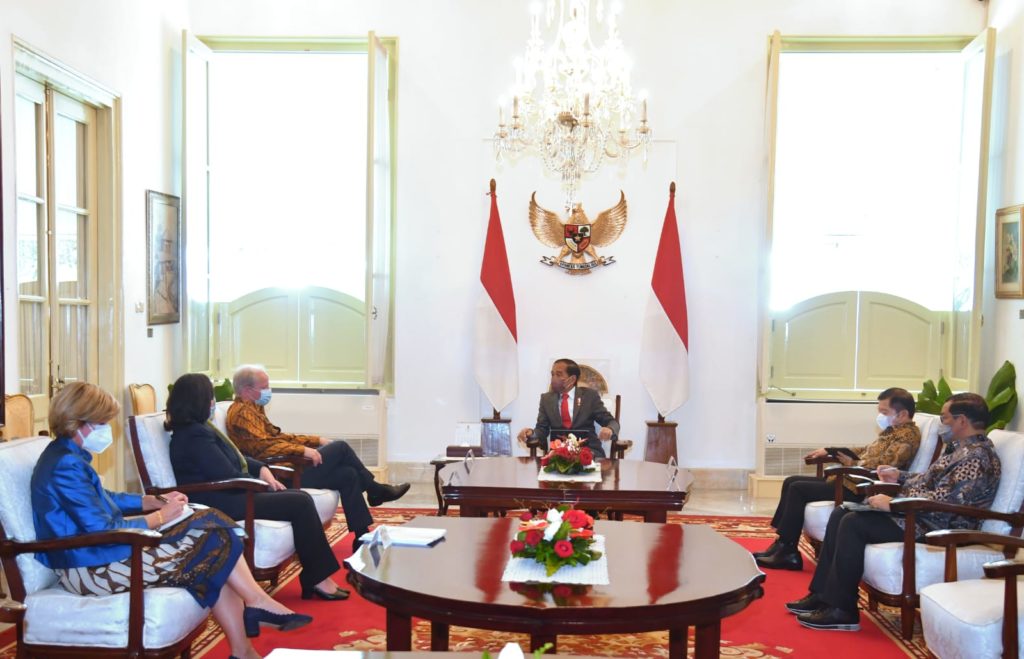 “(The World Bank) has faiths in what Indonesia could do in this (G20) presidency. As from the President, he hopes there will be communique results from the upcoming meeting held in Bali,” the Minister said in his press statement after the meeting.

The Minister added that World Bank also praised Indonesia’s current economic growth and among countries facing a tough situation, Indonesia is relatively able to manage economic balance by keeping the economic growth at the level of approximately five percent.

“Hopefully (our economic growth) could reach above 5 percent on this year and we have ensured that it could at least close to 5,1 percent in first semester,” he added.

The World Bank, the Minister added, has also recommended Indonesia to gain a higher economic growth from other sources, such as export.

The World Bank also considered that a structural reform is needed to scale down export tariffs, he added.

“If it’s possible, we have to reduce tariff barrier; therefore, Indonesia could have other growth sources besides the current investment,” Suharso said.

The World Bank has also reinforced commitment to always support Indonesia in terms of food stock and energy transition and praised Indonesia for planning a roadmap to green economic in the future.

“We already did it gradually and the World Bank is committed to supporting us in terms of financing energy, blue economy, food security, mangrove, and climate change. Approximately USD 1,6 billion,” he remarked. (BPMI SETPRES/UN) (AS/EP)