President Jokowi’s Mother Passes Away at 77 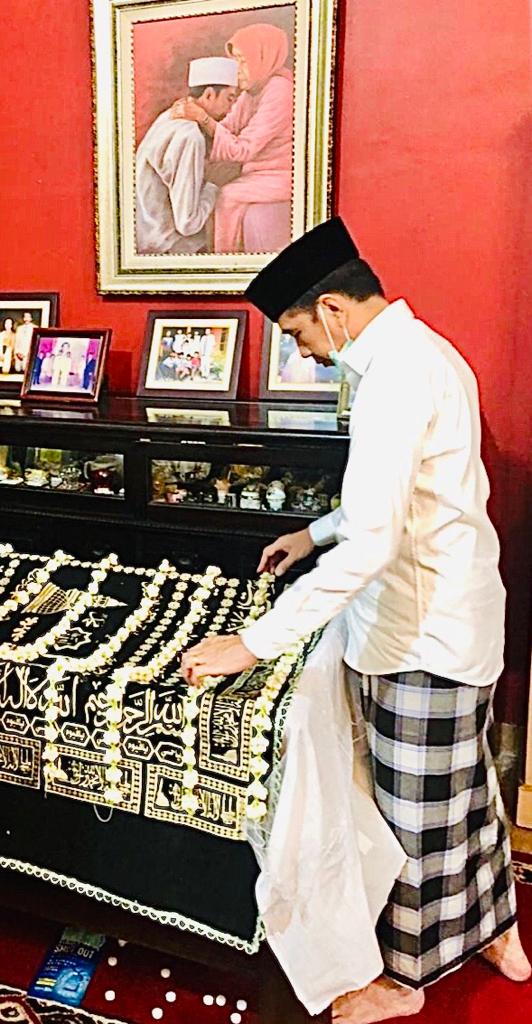 “Our mother Sudjiatmi Notomihardjo passed away at 4.45 pm Western Indonesian Time, after struggling with her cancer and received treatment in the last four years,” President Jokowi said.

“On behalf of my family, I’d like to ask for your prayers so that Allah forgives her wrongdoings and she passed with blessings (khusnul khotimah),” the President said.

“Insya Allah, the funeral will be held on Thursday (26/3) at 1 pm Western Indonesian Time at the family funeral in Mundu Selokaton, Karanganyar, Central Java province,” the President added.

In the meantime, Central Java Governor Ganjar Pranowo said that the President’s family hopes that the people can send their prayers from home due to the social distancing measure during the ongoing coronavirus pandemic.

“In order to avoid crowd, the family will be pleased and grateful if the people can send prayers from home,” Ganjar said. (BPMI / EN)