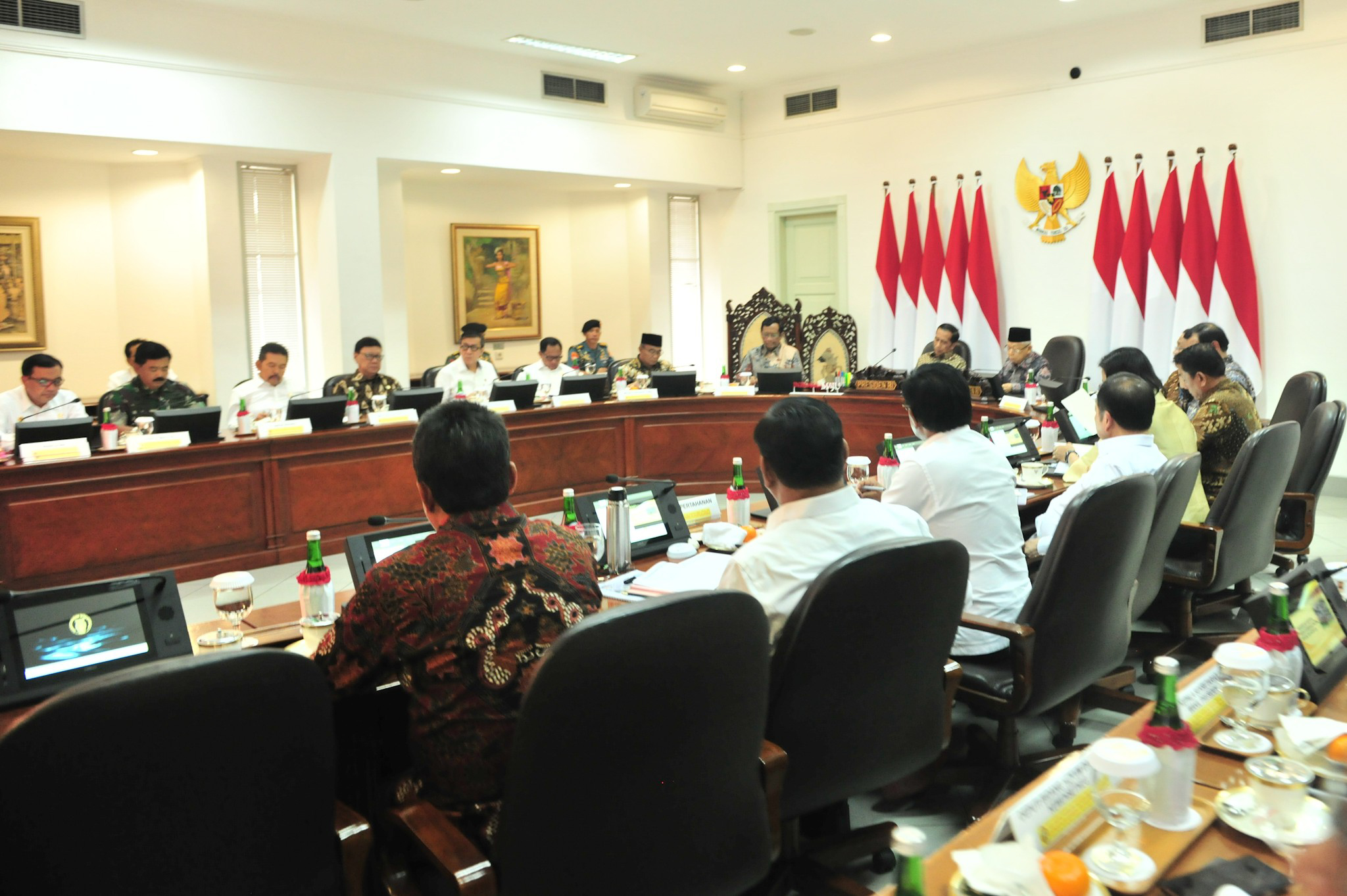 The Government should communicate the Healthcare and Social Security Agency (BPJS) premium increase to the public in a careful manner, President Joko “Jokowi” Widodo said during a Limited Meeting at his office in Jakarta, Thursday (31/10).

Otherwise, the President continued, the public would misunderstand the policy and assume the Government want to burden the people.

In fact, the Government has provided free premium for 96 million people in 2019 through PBI (contribution assistance recipients) program.

“The Government has given as much as Rp41 trillion subsidy in 2019 and will increase to Rp48,8 trillion in 2020. This is what we need to explain to the people,” President Jokowi said, adding that a good communication will avoid issues saying that the Government only makes poor people’s life harder.

“Once again, in fact, we have given free premium for 96 million people,” he stated.

In the meantime, the President also reminded his Ministers to carefully review the plan to revise the Labor Law.  He called on the Ministers to discuss the plan with the labor unions as well as the general public.

“Because if we do not manage it carefully, any issues may trigger political unrest,” the President reminded.

He also instructed Coordinating Minister for Political, Legal and Security Affairs to communicate intensively with all parties, including labors, media, the community organization, non-governmental organization, and others.  (HIM/JAY/ES)