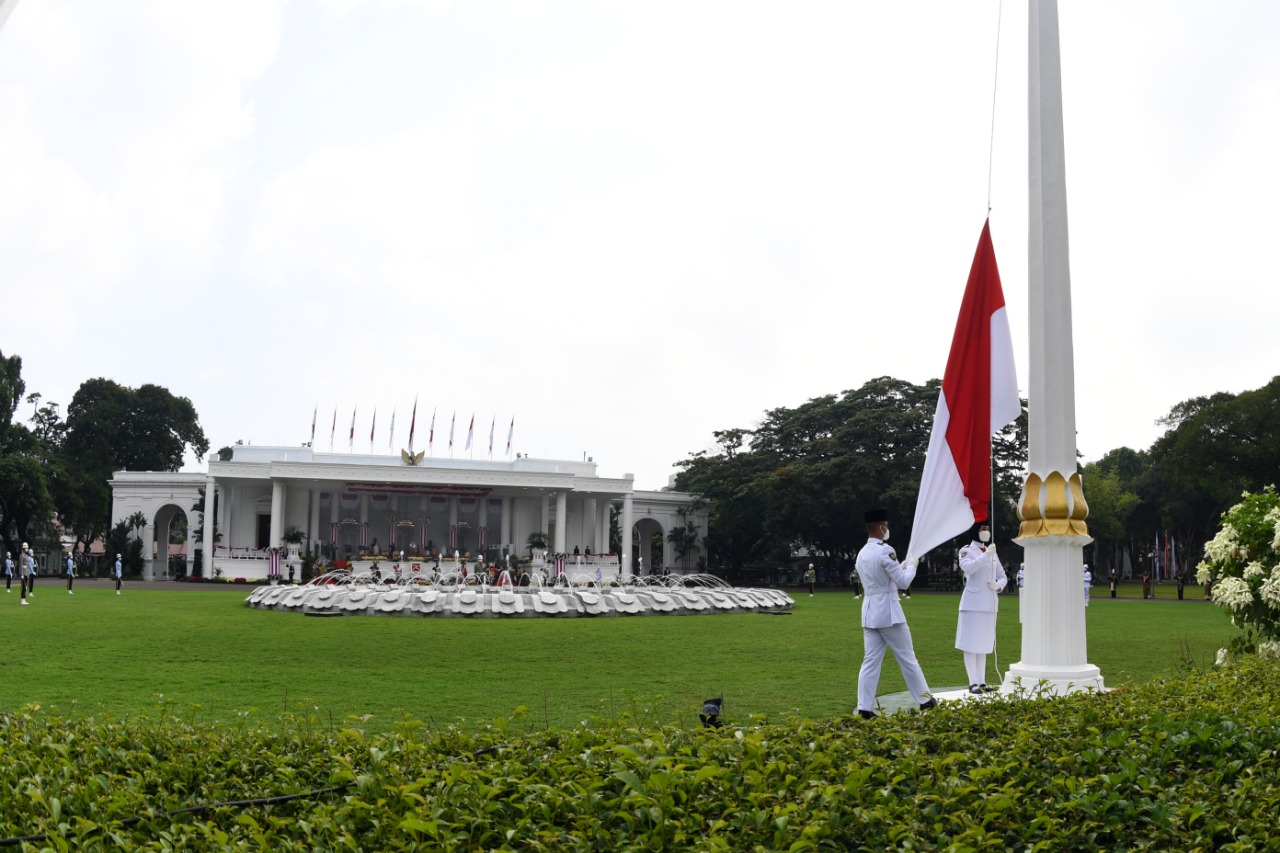 On the commemoration of this year’s Indonesia’s Independence Day, flag-raising ceremony and flag-lowering ceremony will be carried out openly with a limited number of invitees at Merdeka Palace in Jakarta on August 17.

Heru stated that those who want to attend the ceremony at the palace are required to register on a designated website to receive an invitation.

“For those who want to attend, the system will be on a first come, first served basis, which means the invitations are for those who are fast to register on the designated website. Beyond that, the system will probably be closed automatically, so starting from today, once 2,000 invitees have been registered, the registration will be closed,” he said.

The Independence Day ceremony, Heru pointed out, will commence officially at 09.45 Western Indonesian time and art performances will be performed prior to the ceremony.

“At three in the afternoon, we will begin entertainment activities. After four—at 05:20, the event will be taken over by the palace. That is when the flag-lowering ceremony will officially start,” he said.

At that occasion, Head of the Protocol Bureau of the Presidential Secretariat M. Yusuf Permana also stated that this year’s ceremony will be carried out with strict health protocols and the attendees are required to have received a booster jab and take a rapid antigen test.

Yusuf further said that those who cannot attend the ceremony in person can watch the ceremony online through a provided application with a capacity of 77,000 people. That way, it can accommodate the enthusiasm of the people and Indonesia’s diaspora abroad.

“That is why we are pushing the capacity to 77,000. Besides a larger number, it is also a reflection of the 77 years of our independence. We will launch the application when the time has come. Tomorrow, we will launch it to the public,” he remarked. (FID/UN) (DH/MUR)