Presidential Staffer Calls for Data Collection of People with Disabilities 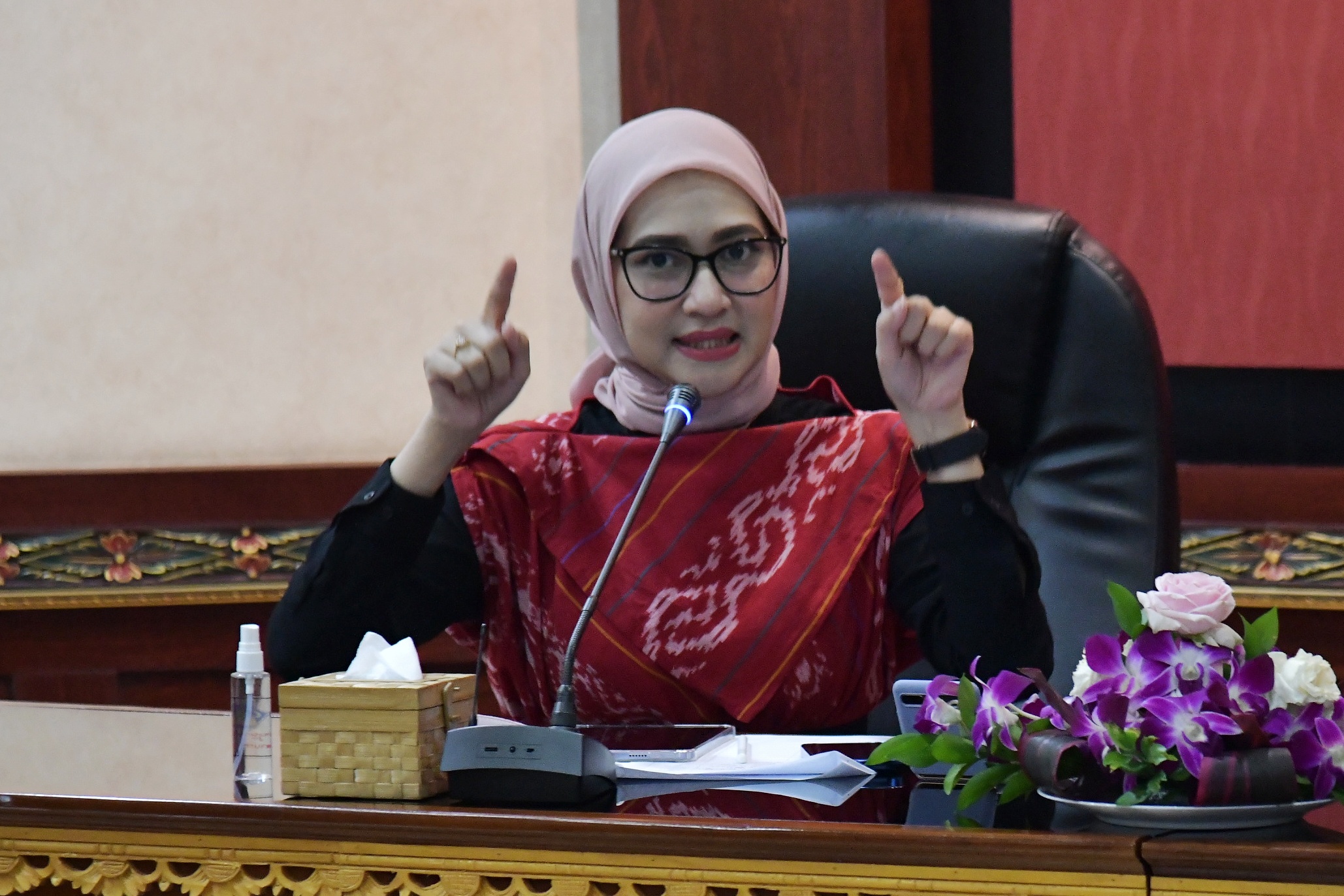 Presidential Staffer Angkie Yudistia has asked the Provincial Government of the Special Region of Yogyakarta to collaborate with the Population and Civil Registration Office on accelerating data collection of people with disabilities so that they can have access to population administration.

Angkie also encouraged the realization of an inclusive economy for people with disabilities to recover in the wake of the pandemic.

She made the statement in a meeting with Deputy Governor of the Special Region of Yogyakarta Kanjeng Gusti Pangeran Adipati Aryo Paku Alam X, Wednesday (04/13).

Angkie also underscored that the realization of an inclusive economy is a priority that needs to be pushed so that it can be immediately implemented in accordance with  the prevailing regulations, namely Government Regulation Number 70 of 2019 on Planning, Implementation, and Evaluation of the Respect, Protection and Fulfillment of the Rights of Persons with Disabilities which regulates the Master Plan for Persons with Disabilities (RIPD).

Angkie also expressed hope that various programs initiated by Ministry of SOEs ecosystem, ranging from call center trainings, administrative trainings, to entrepreneurship trainings can provide people with disabilities with the opportunities to upgrade their abilities, empower themselves as well as their families.

“I’d like to appreciate the initiatives of various trainings, apprenticeships, and entrepreneurship support taken by Ministry of SOEs ecosystem, namely Bank Mandiri and Bank BRI which are currently being carried out in Yogyakarta for more than 200 people with disabilities. This is expected to be a pilot project for several multi-sectors to realize disability independence in the economic sector so that no one is left behind in country’s development,” she remarked. (PR of Office of Presidential Staff/UN) (EST/EP)