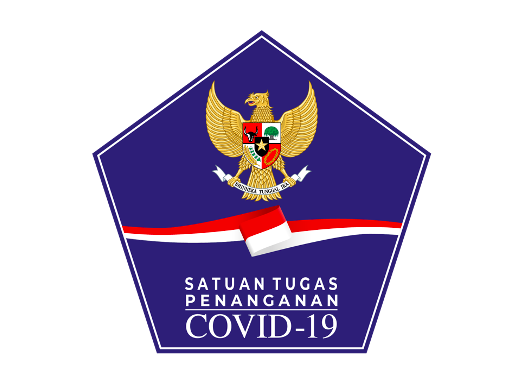 Spokesperson for the COVID-19 Task Force Reisa Brotoasmoro has called on the public to no longer have any reservation about the benefits of the COVID-19 vaccine that the Government will provide.

“The vaccine has gone through a rigorous clinical trial supervised by government-owned authorities and international agencies in the health sector,” she said, Monday (19/10).

According to Reisa, the vaccine aims to create immunity in the human body to fight against  diseases and also as a preventive effort against the virus.

“Vaccination is an effort to provide immunity into the body to fight the virus. This (vaccination) is expected to be effective in controlling the epidemic. It has even eradicated and eliminated epidemics and diseases in the world, such as smallpox and polio,” she said.

Reisa went on to say that the vaccine is complementary and will come gradually and will be injected according to the priority scale.

“However (although the vaccine is already available), we must still follow health protocols of 3M (wearing face masks, maintaining distance, and washing hands,” she said.

She also explained that apart from the domestically-produced Red and White vaccine, Indonesia will also use vaccines produced by other countries through multilateral cooperation mechanisms.

The development and procurement of this vaccine, according to Reisa,  is carried out by the Government based on the guidelines and recommendations of the World Health Organization (WHO), the Food and Drug Supervisory Agency (BPOM), experts as well as scholars and ulemas including the Indonesian Ulema Council (MUI).

“This means that the benefits of the vaccine have been tested through an in-depth study so there is nothing to doubt,” she said.

Vice President Ma’ruf Amin, she added, has also stated that Islamic scholars are actively involved in the preparation of this vaccine.

“According to the Vice President, the ulemas will recommend the use of the vaccine to protect the community and for the benefit of mankind,” she said.

She added that the BPOM has prepared an approval for the use of vaccine in an emergency called emergency use of authorization.

The BPOM also directly monitors the location of the Phase III clinical trial of the COVID-19 vaccine by Indonesia’s Bio Farma in collaboration with China’s Sinovac located at Padjajaran University in the West Java capital of Bandung, she added.

It even conducts direct monitoring of vaccine development facilities owned by other countries, she said.

For the record, state-owned pharmacy company Bio Farma has been selected as one of the vaccine producers for the Coalition for Epidemic Preparedness Innovation (CEPI), which means that it is ready to produce COVID-19 vaccine that are tested at the global level.

“The vaccine produced by Bio Farma has been used in more than 150 countries, especially in Islamic countries. Bio Farma is a center of excellence for vaccines and biotechnology in the Islamic Conference Organization (OIC) member countries,” said Reisa.

For the record, President Joko “Jokowi” Widodo has ordered his Cabinet to thoroughly prepare the COVID-19 vaccine, ranging from the safety of the vaccine to the distribution and injection process.

“Do prepare the whole issues related to vaccine, including public communication, especially those related to the halal aspect of the vaccine, the price, the quality, and the distribution,” the President said. (UN)