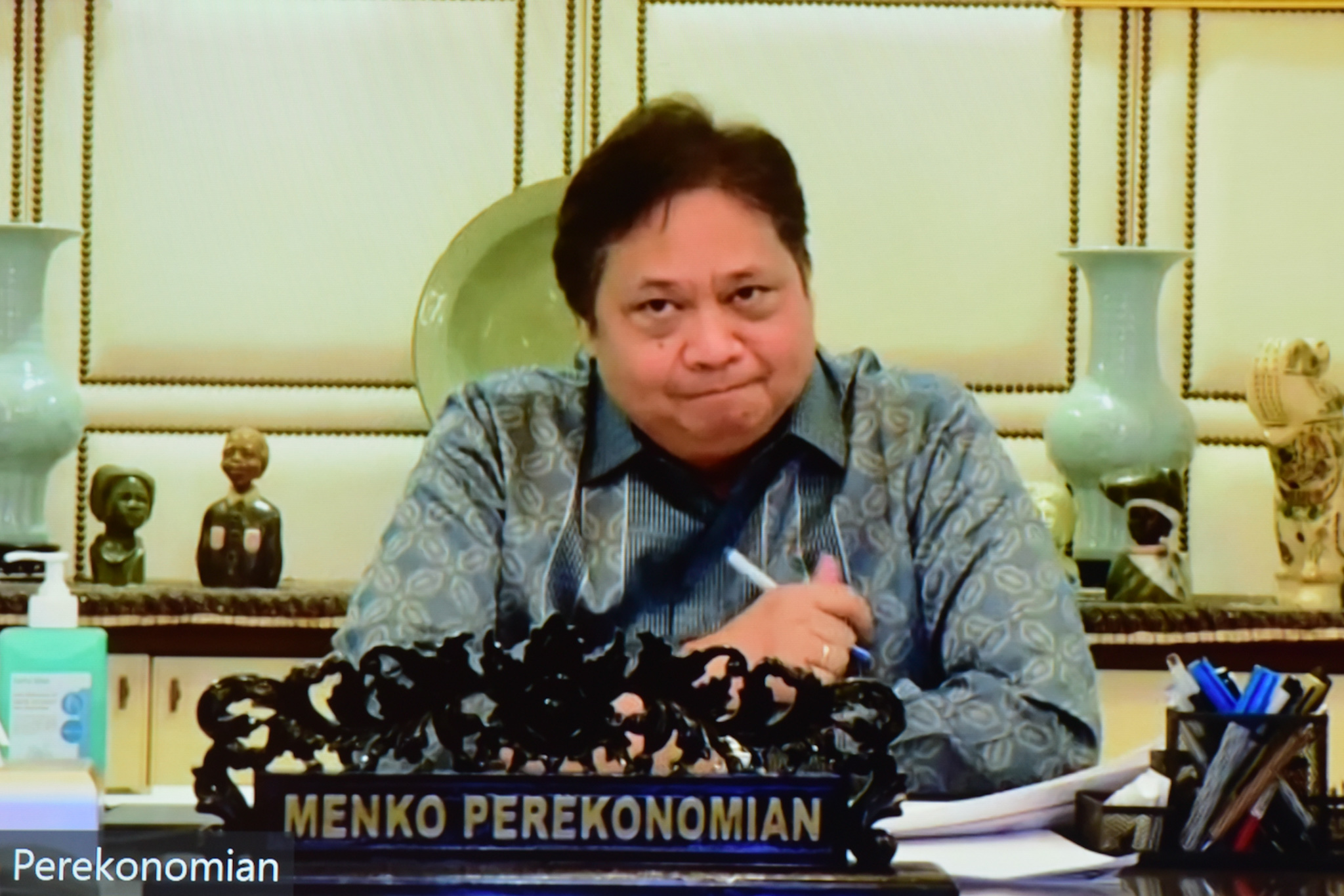 The number of COVID-19 confirmed cases in regions outside the islands of Java and Bali has shown an increasing trend with 183,448 cases.

Nevertheless, bed occupancy rate (BOR) at hospitals and centers for isolation in those regions is still under control.

“In general, the BOR reached 30 percent in regions outside Java and Bali. It’s still under the national average rate of 36 percent,” Coordinating Minister for Economic Affairs Airlangga Hartarto said in his press statement after joining a limited meeting on the evaluation on public activity restrictions (PPKM) through video conference, Sunday (02/27).

The Minister added that the BOR in three provinces with highest active cases outside Java and Bali is still normal indicated by a low proportion in number of hospital beds specifically converted to treat COVID-19 patients.

For the record, the number of active cases in North Sumatra province is 23,563 with 35 percent of BOR and 20 percent of bed conversion rate.

However, the provinces of North Sumatra, West Kalimantan, Lampung, East Kalimantan, Riau Islands, West Sumatra, and Riau have seen increasing trend in COVID-19 daily cases; yet BOR in all those provinces is still considered lower than that of Delta variant.

In terms of centers for isolation, 35,276 beds in regions outside the islands of Java and Bali are available in which 2,983 beds are occupied. Nonetheless, the Government has ordered regional heads to increase the number of beds capacity by 2-3 times to anticipate surge in cases.

On that occasion, Airlangga also underscored that the Government continues to monitor the latest development of COVID-19 cases to make responsive policies and to take measures to mitigate and control the situation. (TGH/UN) (RAS/EP)