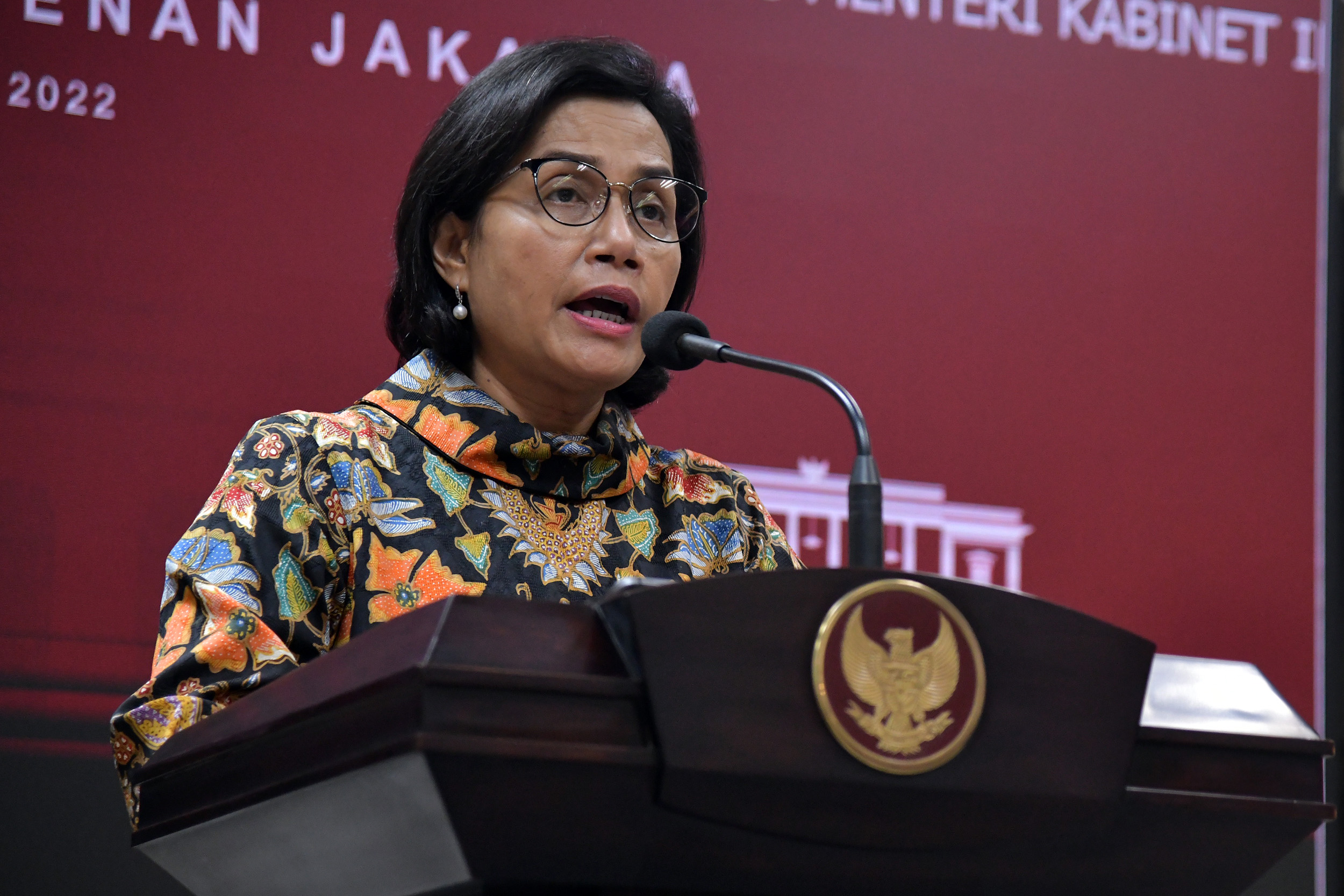 In a bid to provide economic support to the public, particularly disadvantaged and vulnerable groups, and to stimulate the national economy, the Government has announced it will provide religious festivity allowance and the 13th month salary bonus to state civil apparatus, state pensioners, and allowance beneficiaries.

The provision of religious festivity allowances and the 13th month salary bonus is based on Government Regulation Number 16 of 2022.

“This policy is expected to stimulate the national economy by increasing people’s purchasing power. We also aim at supporting the most vulnerable communities through providing more social assistances, particularly to the street vendors who are greatly affected by the hike in commodity prices,” Minister of Finance Sri Mulyani Indrawati said in her press statement, Saturday (04/16).

The Minister said that considering improving COVID-19 situation and economic state, the Government has made an adjustment in the provision of religious festivity allowance and the 13th month salary bonus.

The religious festivity allowance will be disbursed 10 days before Eid al-Fitr. However, if it cannot be paid during that period due to technical problems, then the allowance can still be paid after Eid. Meanwhile, the 13th month salary bonus will be paid in July 2022 for the educational purposes of the children of the state civil apparatus, military and police officers.

She went on to say that the provision of religious festivity allowance is also expected to speed up national economic recovery.

Echoing similar sentiment, Minister of State Apparatus Empowerment and Bureaucratic Reforms (PANRB) Tjahjo Kumolo said that the policy, which is a token of appreciation to the state civil apparatus, also aimed to stimulate national economic recovery.