Replying Birthday Greeting, SBY: Thank You, I Love All of It 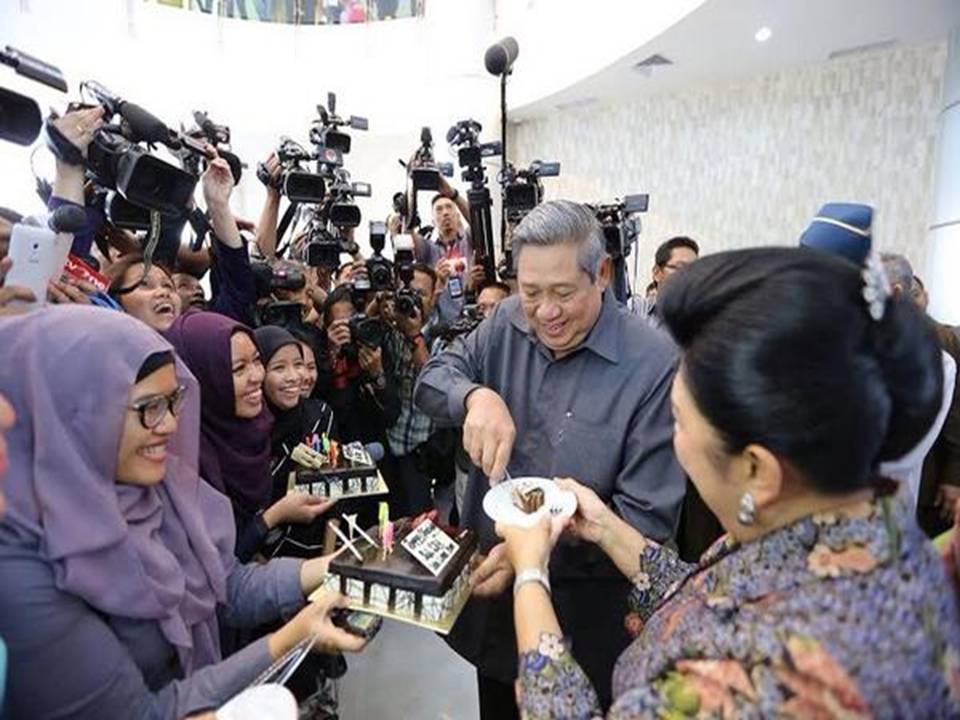 Thank you to all people of Indonesia for all the prayers and attentions on my birthday. Hopefully this brings blessing to all of us, wrote SBY on @SBYudhoyono twitter account, which was uploaded on Tuesday (9/9) evening.

For all wishes and hopes from people sent through twitter accounts, facebook fanpage, sms, or radios, including many that President directly received, SBY said to feel very moved for attentions sent to him. Thank you, hopefully we all blessed with good health and success to serve this country. I love it, said President SBY moved.

SBY directly replied tweets which are considered represent other tweets. Thank you @TungDWkeep encouraging for Indonesia to be more optimist, he said. Other replied was Thank you@bayukr, hopefully we always be given good health and strength to serve and contribute to this beloved nation, wrote SBY.

On the other hand, President also replied all appreciation he received regarding his 10 years of Presidency, thank you for the enthusiasm and supports @ConanAndy. These current ten years of Indonesia is the result of our hard work, all of us, wrote SBY. (ES)(ifp)