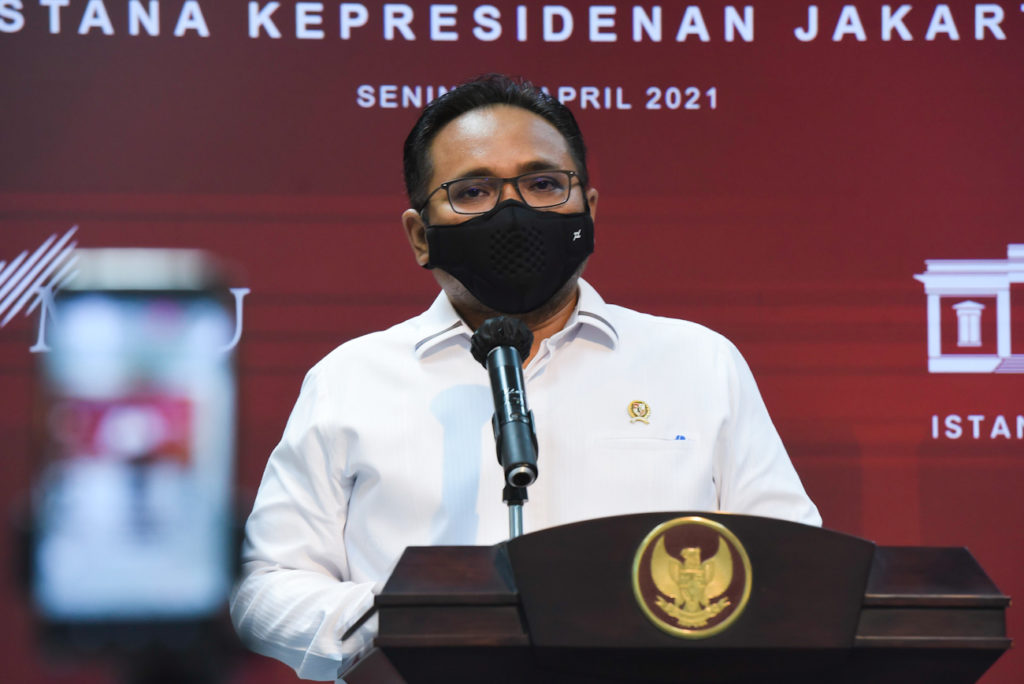 Ministry of Religious Affairs ensured that Indonesian pilgrims can perform Hajj this year following the Kingdom of Saudi Arabia’s announcement to welcome 1 million pilgrims for Hajj.

Minister of Religious Affairs Yaqut Cholil Qoumas, Saturday (04/09), expressed his gratitude towards the long-awaited decision given the Kingdom of Saudi Arabia has cancelled permission for Indonesian Hajj pilgrims during the past two years due to COVID-19 pandemic.

He went on to say that Indonesia is ready to ensure smooth implementation of this year’s Hajj because the Ministry has been creating several scenarios for the embarkment.

“We will fill all quota given to Indonesia. In fact, we will try to get additional quota if we can. For instance, the remaining quota of other countries that are not filled. We are ready and will make the best possible preparation to ensure the best services for the pilgrims,” he said.

In the meantime, the Ministry’s Director General of Hajj and Umrah Hilman Latief ensured that the announcement will be followed up with finalization of measures that have been made including service provisions both in Indonesia and Saudi Arabia and stipulation of Hajj pilgrimage cost.

Considering the limited time, the Directorate General will speed up their works in the preparation of Hajj, such as selecting those eligible for this year’s Hajj based on provisions set by Saudi Arabia and provide pre-hajj manasik for them before their departure.

For the record, Saudi Arabian Hajj and Umrah Ministry regulated that this year’s Hajj is open for people who have been fully vaccinated against COVID-19 using vaccines approved by Ministry of Health of Saudi Arabia and are under the age of 65. Pilgrims coming from outside the country are obliged to show a negative result of COVID-19 PCR test taken within 72 hours before their departure. (PR of Ministry of Religious Affairs/UN) (RAS/MMB)