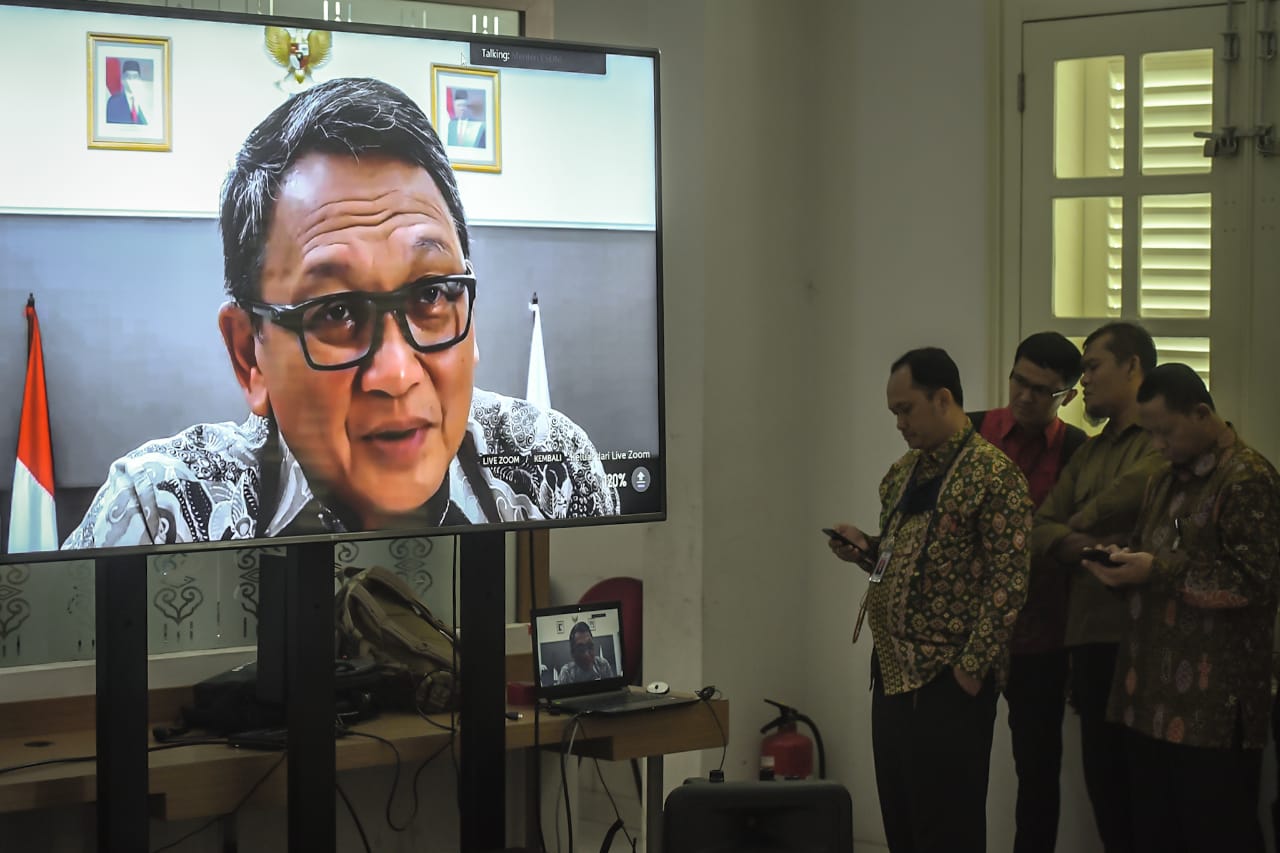 “Smart Grid technology is not only limited to Information and Communication Technology. In fact, it can also be utilized for efficient power system automation in 3T regions by leveraging the local renewable energy through Smart Micro Grid concept,” he said, cited from the website of Ministry of Energy and Mineral Resources, Sunday (28/02/2021).

“Consumers will turn into prosumers or consumers who can produce their own electricity, both using Solar Home System and Microhydro System,” he stated.

The Minister also expressed hope that through this technology development, the national electrification ratio, which reached 99.20 percent at the end of 2020, can increase. The achievement is almost double the ratio in 2000, which was only 53 percent.

The Government has implemented a policy on network extension in on-grid regions to improve reliability and efficiency. Meanwhile, in 3T regions, the Government has taken an off-grid approach to expand access to power, including through Solar PV and Talis battery packs.

According to Arifin, the topography of Indonesia is not an obstacle to the Government in providing public access to electricity. “Several strategies to provide electricity are carried out on-grid and off grid,” he said.

Therefore, regional governments play an important role in Smart Grid development to improve the electrification ratio in their respective region. This is in line with the mandate of Government Regulation Number 25 of 2021 on the Implementation of Energy and Mineral Resources as an implementing regulation of Law Number 11 of 2020 on Job Creation.

“One of the mandates of the Government Regulation is that regional governments provide a budget/fund for underprivileged people and utilize the fund to develop Smart Grid technology to accelerate the achievement of electrification ratio in their respective region,” stated Arifin.