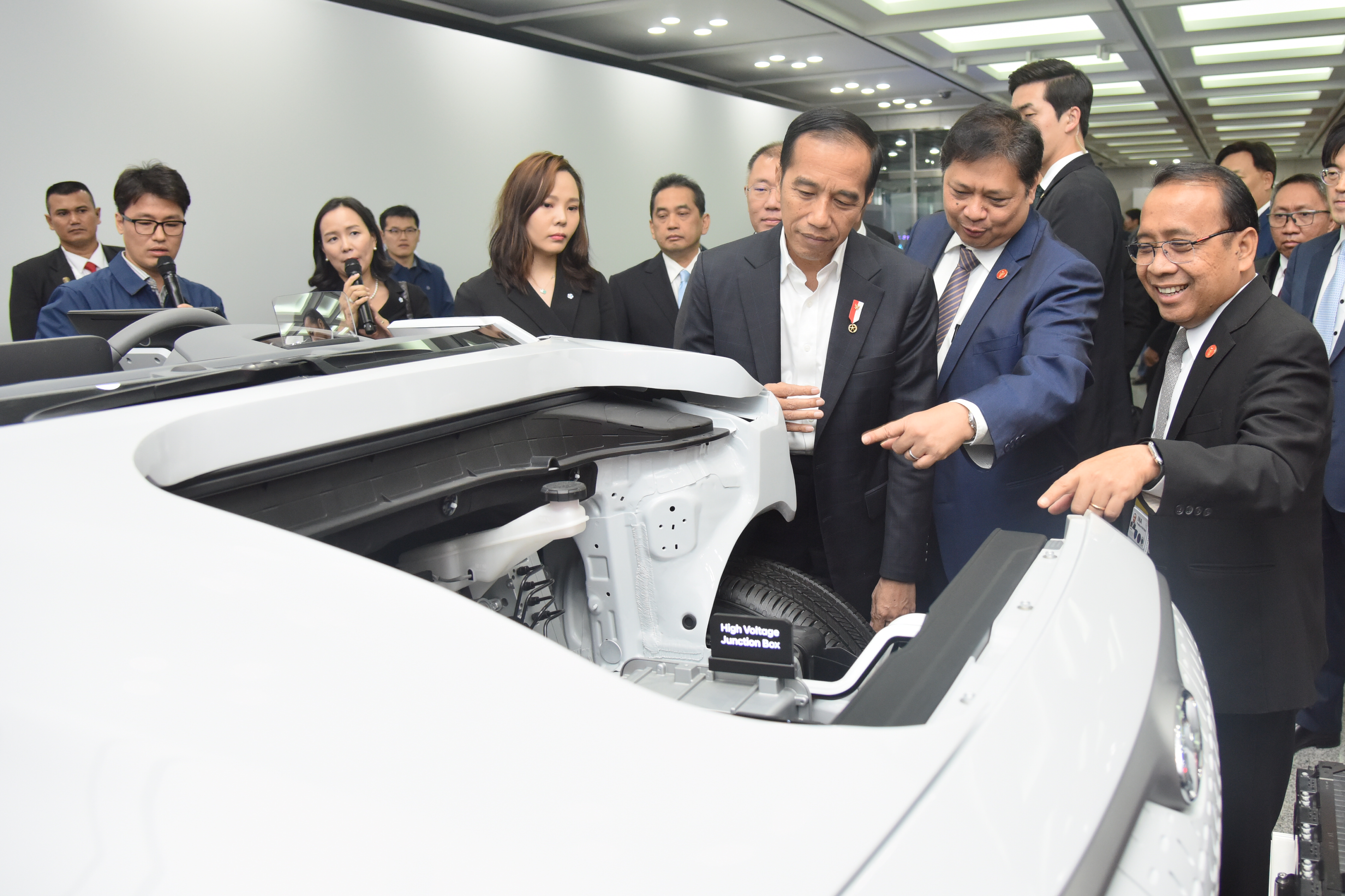 As part of his state visit to South Korea, President Joko “Jokowi” Widodo on Tuesday (26/11) witnessed the signing of the Memorandum of Understanding (MoU) between the Indonesian Investment Coordinating Board (BKPM) and South Korea’s car manufacturer Hyundai Motor at Hyundai Motor Company Factory, in Ulsan, South Korea.

Bahlil told reporters that Hyundai would invest USD1.5 billion in Indonesia to build a car plant in the West Java industrial town of Cikarang with the first phase of investment worth US$700 million.

The plant is expected to start production in January next year and produce 250,000 vehicles a year.

“All of the permits have been completed and the plant is expected to produce 250,000 units a year,” said Bahlil.

Bahlil further said that Hyundai’s investment in Indonesia will provide great added value for Indonesia’s economy, including in creating jobs for around 3,500 people and in the development of training centers, research, and development of electric vehicles. (EN/DNS/ES)