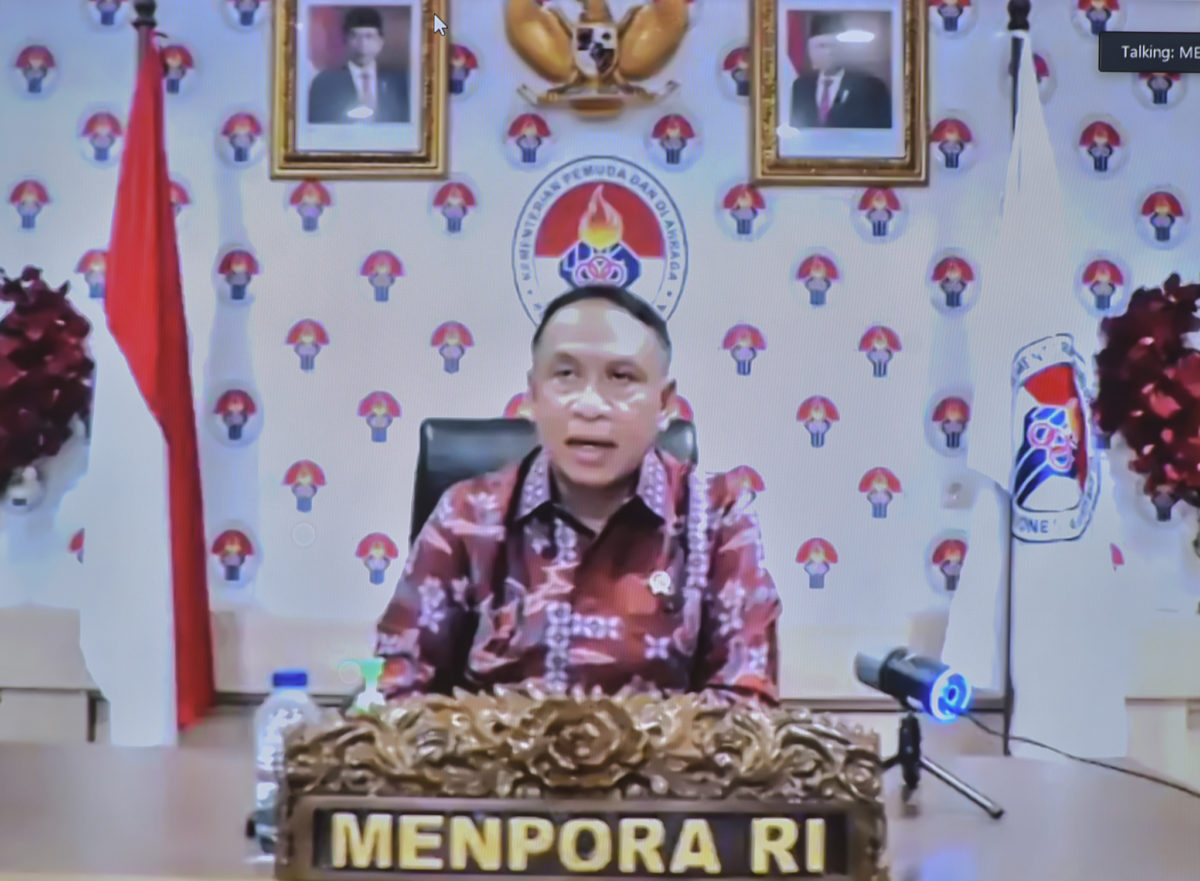 Minister of Youth and Sports Zainudin Amali affirmed that Indonesia is on the right track to host U-20 World Cup slated to be held in May-June next year.

“President Joko “Jokowi” Widodo has checked our readiness, be it on the implementation, infrastructure, or the national team. Thank God, God Willing, we are still on the right track,” the Minister said after a limited meeting in Jakarta, Tuesday (20/10).

“We just have to wait for the inspection by world football governing body FIFA on the feasibility of the fields, especially the playing fields,” Zainudin said.

The Minister went on to say that the preparation for facilities and infrastructure as well as supporting infrastructure is made simultaneously by the Central Government through Ministry of Public Works and Public Housing (PUPR) and the regional governments. These preparations include the playing fields/main venues, training fields, road access to the stadium, and others.

“We acknowledge the serious commitment shown by the local governments in doing preparatory works, both in infrastructure and preparing human resources for hospitality,” the Minister added.

The Government, he continued, also expects the event not only to become a sporting event but also a sport-tourism event. “We hope that players or officials from various countries will also make the most of their opportunity to come to Indonesia to enjoy the beauty Indonesia has to offer presented by the local governments,” he said.

Regarding the details of the event organizing, the Minister said that the Government would consult with FIFA that holds ownership of the event. “Everything has to be approved by FIFA,” he said. (DND/UN)