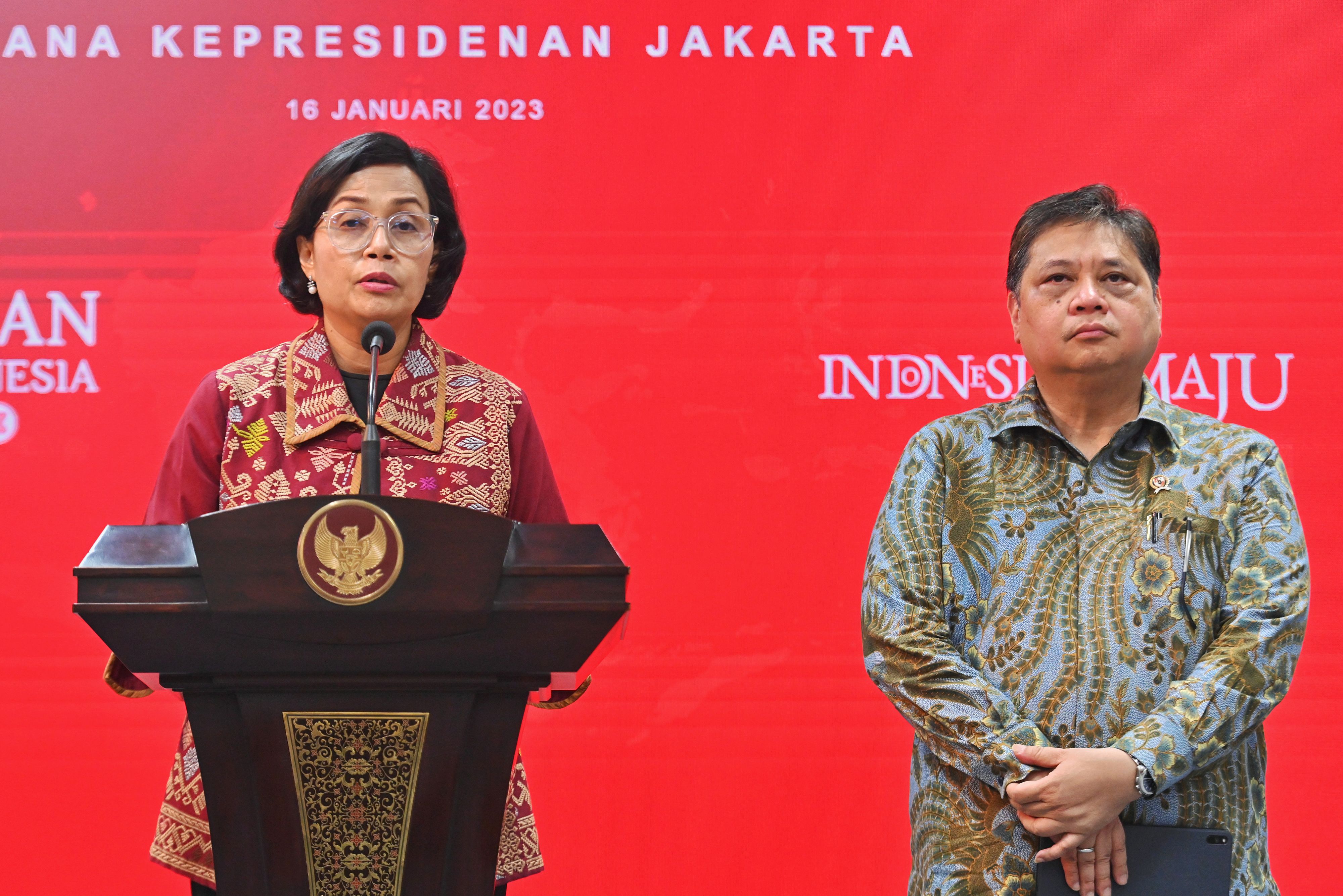 “The 2022 State Budget is an element to stabilize and protect citizens and the economy from such situations so our country’s inflation is still relatively low,” Sri Mulyani said in her press statement after attending plenary cabinet meeting at the Presidential Office, Jakarta.

According to the Minister, Indonesia’s economic growth has started to recover and become stronger in the third quarter; and in the fourth quarter, she predicts it can grow stronger to 5 percent so that overall national economic growth grows around 5.2 to 5.3 percent.