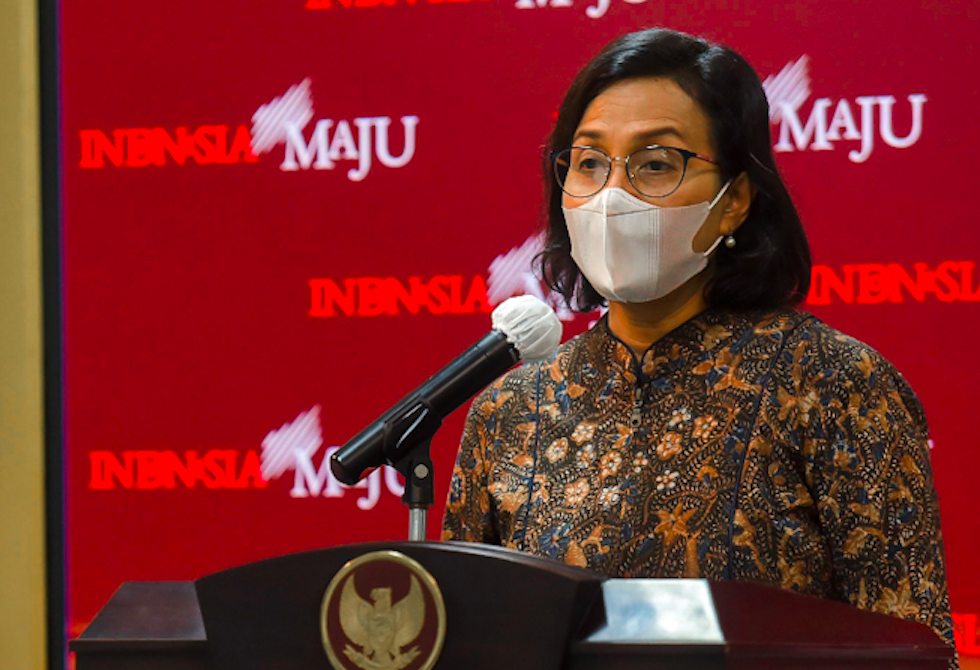 Minister of Finance Sri Mulyani Indrawati has announced that G20 members have managed to secure funds amounting to US$1.1 billion for the Financial Intermediary Fund (FIF) that will be used for pandemic prevention, preparedness and response.

“The figure includes a contribution of US$ 50 million from Indonesia,” Sri Mulyani said at the First G20 Joint Finance and Health Ministers’ Meeting (JFHMM), Tuesday (06/21).

According to the Minister, the move is in line with President Joko “Jokowi” Widodo’s direction, which includes global health as one of the priorities in Indonesia’s presidency of G20.

The Minister also expressed appreciation for the central role of the World Health Organization (WHO) in tackling the COVID-19 pandemic and accomodating the voices of developing countries to create the most effective systems for pandemic prevention and response.

For the record, the establishment of the FIF is based on an agreement among G20 finance ministers and health ministers on a new multilateral financing mechanism dedicated to addressing the financing gap for pandemic preparedness and response (PPR) and will be placed with the World Bank as trustee.

In the future, the finance ministers and health ministers of G20 countries will continue to discuss the governance and operational arrangements of the FIF prior to its formal announcement at the G20 Leaders’ Summit in November this year.

In addition to the formation of the FIF, the JFHMM also discussed the coordination plan between finance and health for PPR with the outcomes to be discussed as a part of the meeting of G20 finance ministers and central bank governors in July and will be followed up on the next Joint Finance and Health Task Force (JFHTF) towards the 2nd JFHMM to be held in November this year. (Ministry of Finance PR/UN) (GWH/EP)