The Government has announced that the realization of Regional Transfer and Village Funs (TKDD) reached Rp54.92 trillion as of January 2022.

However, the Minister acknowledged that there is a decrease in Village Funds realization because not all regions has proposed for the Village Funds distribution, adding that the expenditure of Regional Budget recorded a minus by 4.8 percent.

For the record, in January, 2021, the regional governments spent Rp19.60 trillion of their Regional Budget, but this year the budget was only spent Rp18.66 trillion.

The decrease in budget realization is caused by lower expenditure in education, health, and social protection sector comparing to that in the previous year.

However, Sri Mulyani added, the expenditure in economic sector increased from Rp0.78 trillion to Rp0.99 trillion.

Furthermore, the Minister expressed hope that the realization of regional expenditure can be accelerated because it is vital to boost economic recovery in the regions. (PR of Ministry of Finance/UN) (AP/EP) 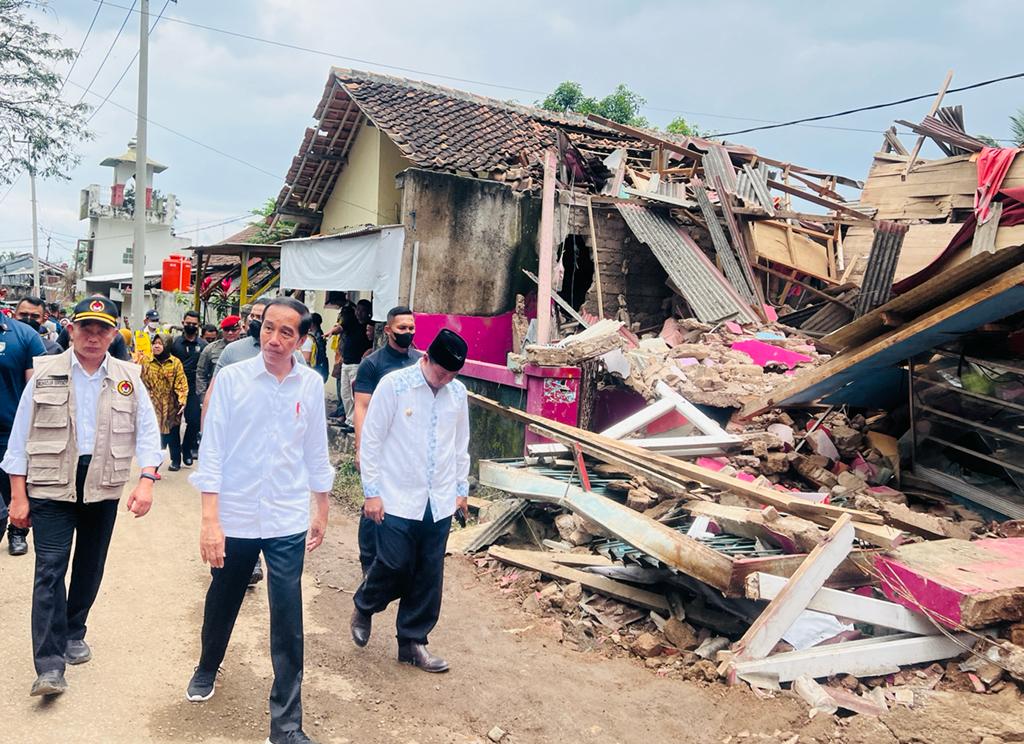