Starting Overseas Working Visit, SBY: This is My Last Visit as President 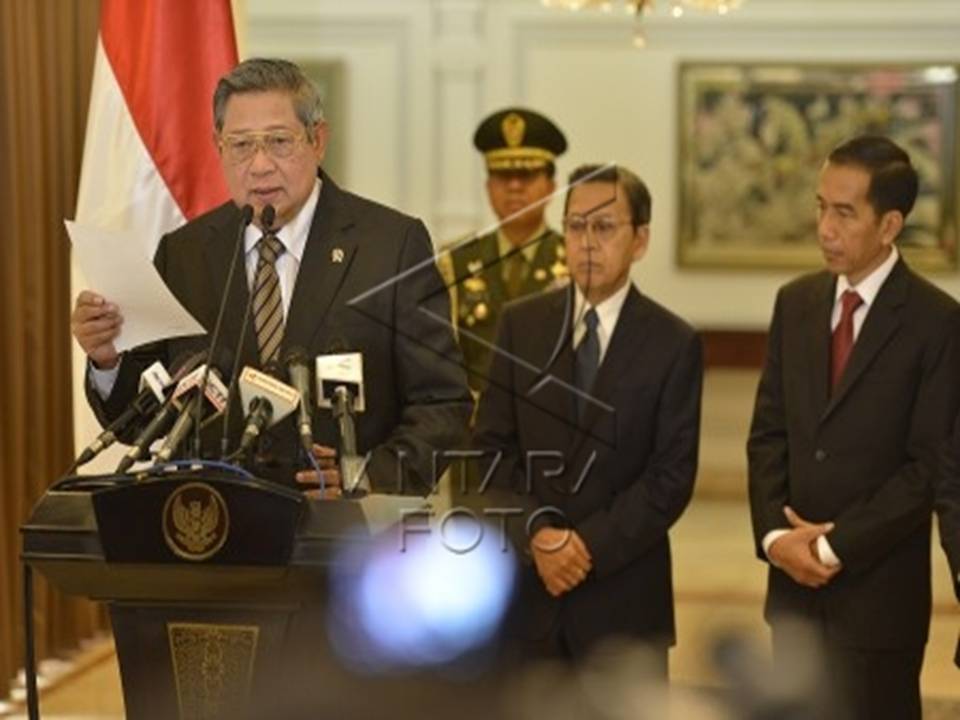 President SBY recognized that in term of length of time, this visit would be the longest one in 10 years he led this country. It is because there are three bilateral activities in Portugal, United States, and Japan, and not less important multilateral duty at UN Headquarter in New York, he said.

He explained that the visit to Portugal which would initial the series of his overseas trip was to fulfill the invitation of Portuguese President Cavaco da Silva conveyed to him in bilateral meeting in May 2012 in Jakarta. The visit also strengthen the normalization of both countries after being frozen once in the period of East Timors integration which then recovered in 1999 following Timor Lestes poll, SBY said.

As for visit to United State which will take place on 20th-27th September, President SBY is scheduled to pay a visit in two cities, i.e. New York and Washington DC.

President SBYs agenda in Washington is to inaugurate Saraswati statue at KBRI Washington DC. The 5.2 meter statue is built in frontcourt of KBRI office which is located in the heart of Washington DC.

Besides that, President SBY is scheduled to inaugurate Indonesian Muslim Association in America (IMAAM) Center, which will be a place for Muslims in Washington DC gather, pray, and give public lecture in George Washington University.

The series of President SBYs trip will be ended with a visit to Kyoto, Japan, to receive the title of Honoris Cause from Ritsumeikan University.

During his visit in Kyoto, Japan, President SBY is scheduled to meet and exchange ideas with Indonesian friends in Japan, both from economic actors and experts, regarding sustainable efforts in building mutually beneficial bilateral relations between Indonesia and Japan.

Jakarta Governor Joko Widowo who is also the elected President for 2014-2019 and Vice President Boediono were also presence in the departure of President SBY and First Lady Hj. Ani Yudhoyono at Halim Perdanakusuma Airport on Thursday morning (18/9) in Jakarta.