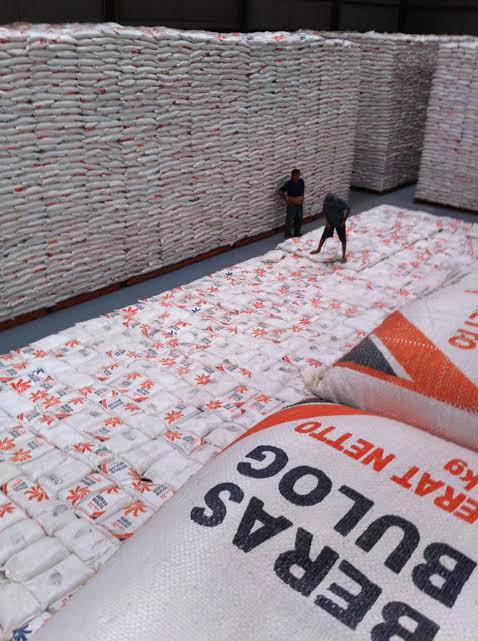 The National Logistics Agency (Bulog) has announced it currently has 6.3 million tons of rice stocked at its warehouses that will be distributed to regions with limited rice production.

As for garlic, the Minister said that the Government has issued permit to import thousand tons of garlic but up until only 72,400 tons of them have arrived.

“Imported garlic is expected to arrive here by the end of this month to increase the availability of garlic in the markets,” he added.

In addition, domestic garlic production is also expected to increase as Temanggung, garlic producing region in Central Java, is now in the middle of harvest season.

The production from Temanggung will be distributed to other regions which are experiencing garlic shortage, he said.

In the meantime, state-run logistics firm Perum Bulog has also announced it has a supply of 51,300 tons of sugar in which 21,000 is imported, while 29,000 tons is taken from domestic production.

In addition, 182,762 tons of refined sugar is also expected to be available in the market in the near future.

Sugar supply produced by both state-owned company and private company amounting 47,772 tons and 42,072 tons of sugar that are still in milling process is expected to meet demands for this commodity in April.

The Government will also provide stimulus for farmers in the forms of fertilizer, seeds, and production tools, he said.

“Those incentives will be provided for three months. Ministry of Agriculture will announce the technical procedure later,” he said.  (TGH/EN)