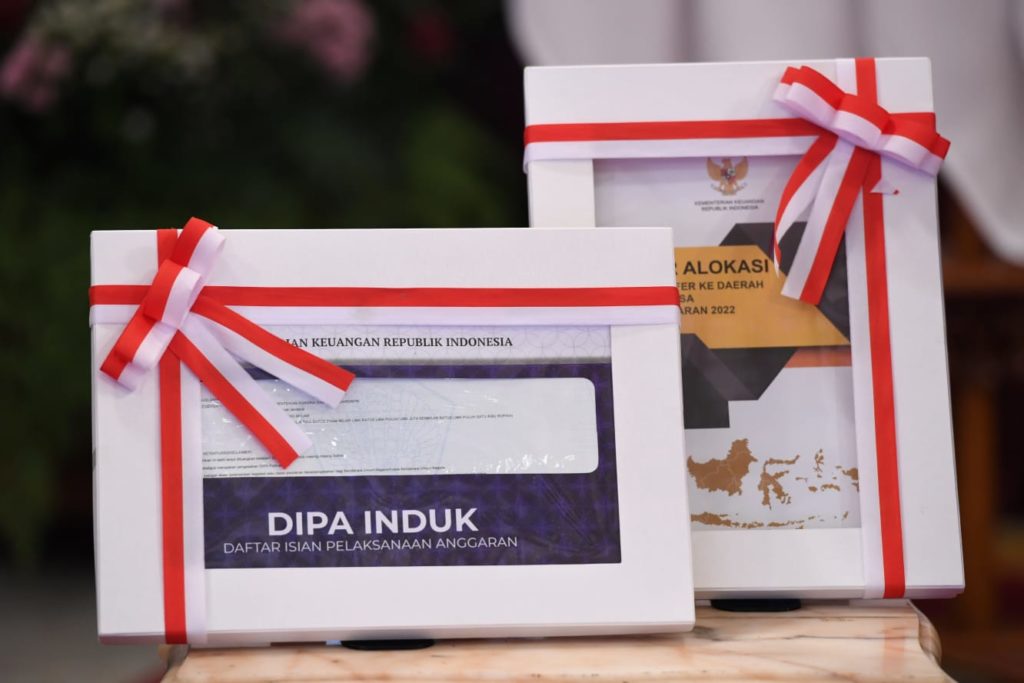 The Government has announced the 2021 state revenue is projected to be on target supported by an increase in tax revenue performance that goes hand in hand with economic recovery. Moreover, it is also supported by a positive increase in realization of customs and excise revenue and non-tax revenue.

For the record, as of November 2021 tax revenue reached Rp1,082.6 trillion or 88 percent of State Budget’s target which means it rose 17 percent year-on-year (yoy). This tax revenue consists of the growth of income tax in oil and gas (57.7 percent), income tax in non-oil and gas (12.6 percent), value added tax (19.8 percent), land and building tax (-6.2 percent), and other taxes that improved amounting to 79.7 percent.

According to Minister of Finance Sri Mulyani Indrawati Tuesday (12/21) during the press conference on “APBN Kita” (Out State Budget), the goal achieved is an impact of the economic activities that experience a high strengthening as Indonesia can deal with delta variant of COVID-19.

“It means, after delta variant is under controlled, the trade sector is more resilient that shows a great leap,” the Minister said.

In addition to other revenues, customs and excise revenue recorded significant growth amounting to 26.58 percent yoy which means Rp232.25 has been realized or 108.05 percent of state budget’s target. It consists of the growth of import customs (18.25 percent), excise duty (10.84 percent), and export customs (819.49 percent).