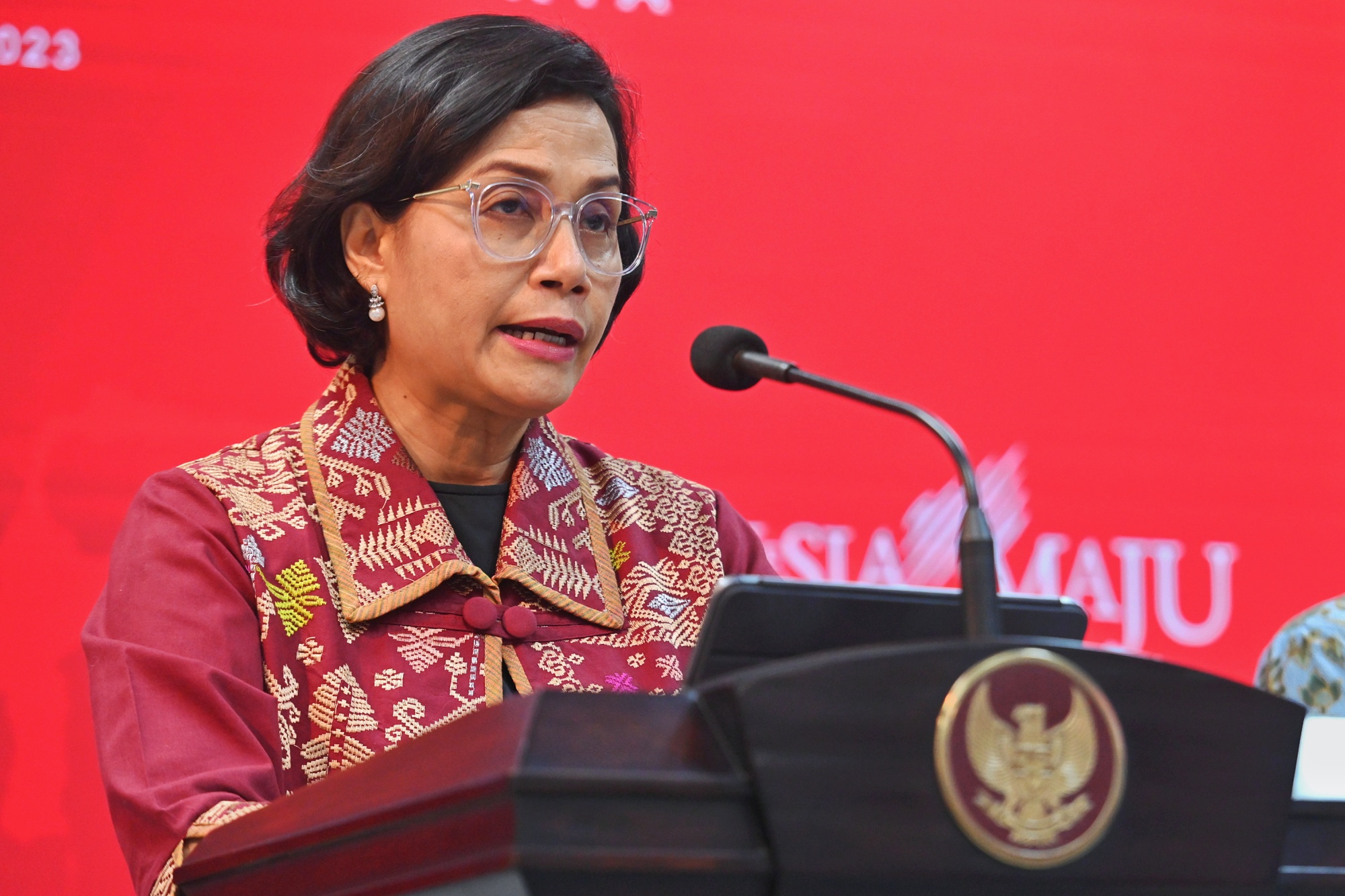 President Joko “Jokowi” Widodo has called on his Cabinet to stay optimistic but vigilant in building economy in 2023 since current economic condition is challenging and many countries are predicted to face recession.

The statement was made by Minister of Finance Sri Mulyani Indrawati in a joint press statement with Coordinating Minister for the Economy Airlangga Hartarto, Monday (01/23), after joining a plenary cabinet meeting led by President Jokowi.

“The President ordered us to remain vigilant, to be optimistic and to vigilant at the same time. Be optimistic because we have a remarkable achievement in 2022. Be vigilant because in 2023, one third of the world or around 43 percent of all countries will suffer from recession per IMF’s projection,” she said.

She went on to say that the President Jokowi also ordered his Cabinet to maintain the momentum of economic recovery with several strategies.

One of the strategies, she added, is maintaining food security and stability through state expenditure budgeted for 2023 amounting Rp104.2 trillion.

In addition, Rp476 trillion of the 2023 State Budget is allocated for social protection sector to protect the public from economic turbulence.

According to the Minister, the Government has also allocated Rp21.86 trillion of the State Budget for General Elections preparation and Rp23.9 trillion for the development of the Nusantara Capital City (IKN), Rp21 trillion of which is allocated for infrastructure.

“Those are our important expenditures for 2023 expected to maintain Indonesia’s economy from global threat both from rising inflation rate or economic slowdown in other countries,” she remarked.  (MAY/UN) (RAS/EP)