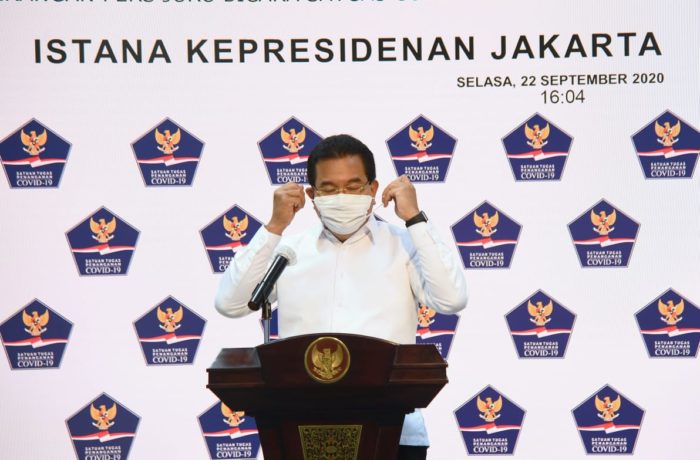 The national recovery rate of COVID-19 cases has increased by 35.8% compared to the previous week, Spokesperson for the COVID-19 Task Force Wiku Adisasmito has said.

Wiku said that, as of 22 September, the cumulative number of patients recovered had reached 184,298 or 72.9% of the total cases.

“We appreciate regional heads who have succeeded in reducing positive cases, but do not be complacent. Continuous monitoring on public health protocols must be maintained to lower the positive cases of COVID-19,” Wiku said during a press conference at the Presidential Palace, Jakarta, Tuesday (22/9).