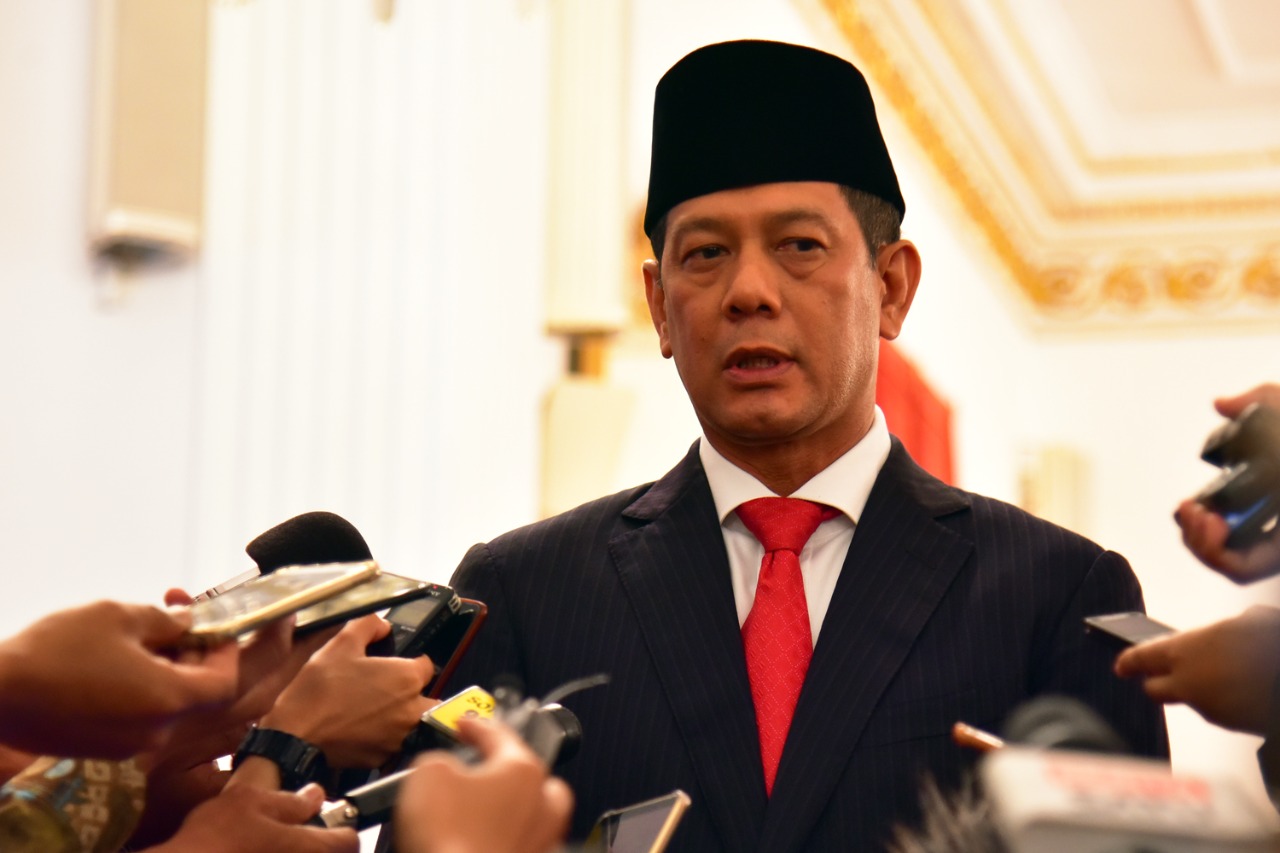 The Independent Joint Fact-Finding Team (TGIPF) Kanjuruhan has carried out a meeting with most of the parties involved in Arema vs Persebaya football match on October 1, 2022 at Kanjuruhan stadium, Malang, East Java province, which led to a tragedy and killed more than 130 people.

“We carried out our investigations at each stage, starting from the planning, preparation, the match itself, to the occurrence of riots and post-riot victim handling, so that we can uncover the responsible parties involved at each stage,” member of TGIPF Kanjuruhan Doni Monardo stated in Malang, Friday (10/07).

The team, which was divided into several groups, worked simultaneously by visiting the parties involved in organizing the match.

According to him, a team went to the organizing committee, Arema club management, and had a dialogue with supporters’ representatives. Meanwhile, the other team went to the Resort Police, Mobile Brigade Unit, and Military District Command 0818 of Malang. This team had previously visited numerous parties in Surabaya and another team in Jakarta is tasked to obtain information that can be accessed from the capital.

In the meantime, TGIPF Secretary Nur Rochmad stated that the team also had obtained important evidences, including CCTV footage inside the stadium and a collection of videos from various angles which can provide a clearer picture of the tragedy.

“These evidences will strengthen and sharpen our analysis so that we can uncover the Kanjuruhan tragedy thoroughly and independently,” Nur Rochmad said, adding that the team is also collecting and exploring information regarding the use of tear gas from stadium security forces, organizing committee, as well as from the victims.

TGIPF is also set to review the stadium to ensure its conditions and standards of eligibility, including the doors and the readiness of stewards at each door. In addition, the team will visit the discharged victims and their doctors to get a more comprehensive testimony. (UN) (GWH/HD/LW)