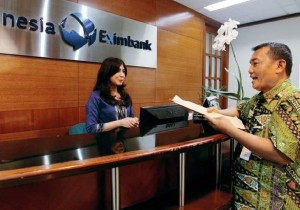 “This regulation comes into force on the date of enactment,” reads Article 3 of Government Regulation No. 67 Year 2015, which was promulgated by the Minister of Law and Human Rights Yasonna H. Laoly on August 21, 2015.  (Pusdatin/ES)/Sy.