The Government Will Establish the National Cyber Agency 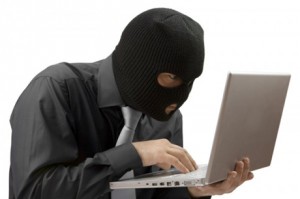 The Government Will Establish the National Cyber Agency

In order to manage various issues related to information technology, including safeguards on cyber attacks in Indonesia, the Government prepared the establishment of national cyber agency.

Minister of Communication and Information (Menkominfo) Rudiantara argued, so far, the supervision of the national cyber issue is still in the form of desk, and it has not been coordinative. However, given the need for the country to address the issue of cyber, then it will propose the establishment of a national cyber agency.

With the complexity and advance the use of information technology, currently, according to the Menkominfo, Indonesia needs to manage in particular the issues related to cyber.

“We’ll talk about the agency, the more important is not where agency was located, but the function is running well first. Existing business processes, which still sectoral nature, let it run first, while then we are talking about the agency in question, because in the government has many other agency, “said Rudiantara.

Coordinating Minister for Political, Legal and Security Tejo Edhy Purdijatno admitted that there has not been national coordination on the issues related to information technology.

“Kominfo has its own security, the bank has its own, PLN has its own, but nationally it yet. This national cyber Agency will defend entirely, although inside each of them work, but integrated”, Tejo said. (WID/ES)