The Wall Street Journal: Jokowi is the Star of APEC High Level Summit 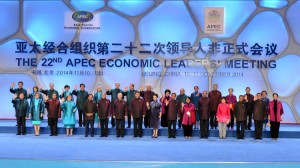 The Wall Street Journal: Jokowi is the Star of APEC High Level Summit

The Wall Street Journal, the main reference of global financial market, published the serial of news photograph about president of the Republic of Indonesia Joko Widodo. It mentioned him as the giver of major attraction at the APEC High Level Summit in Beijing.

International summits are meant to bring global leaders together to discuss things like investment, economic security and cooperation, the Journal wrote it in a news article titled Joko Widodo Meets, Greets and Says Cheese.

Then the Journal discussed about Joko Widodo who made his maiden overseas as president of Indonesia to attend the APEC High Level Summit in Beijing.

Cameras were along to capture almost every bit of it, The Journal wrote it.

Afterward, the Journal released a serial photograph of its choice, starting from the picture of Joko Widodo and Iriana Widodo who disembarked from the presidential plane after arriving at the Beijing on November 8.

The next picture is when Joko Widodo delivered his presentation with Power Point in front of the business leaders in the CEO APEC Meeting, one day after he arrived in Beijing.

After that, The Journal featured the pictures of Joko Widodo who stood next to President of US Barack Obama and President of China Xi Jinping with the caption Obama, who spent several years of his childhood in Indonesia, calling it a model for Muslim majority nations.

Next, the picture of Joko Widodo who shook hand with Prime Minister of Japan Shinzo Abe, with smiles on their faces. The Journal wrote, Both men had smiles for the camera, unlike a much chillier exchange that took place that same day between Mr. Abe and Chinese President Xi Jinping.

The Journal highlighted Jokowis smile while he shook hand with President of Russia Vladimir Putin who appeared to offer a stiff, firm handshake but also managed to hint at a smile

At the last picture, The Journal quoted the sentence of Ernest Bower, the Chief Executive of BowerGroupAsia, who predicted earlier that Joko Widodo would be the belle of the ball at the APEC High Level Summit.

But in a picture of Joko Widodo who walked side by side with Obama, Xi Jinping, Putin, Sultan Brunai Hassanal Bolkiah, and First Lady of China Peng Liyun on Monday, The Journal mentioned Peng Liyun as the belle of the ball, not Jokowi. (An/ES) 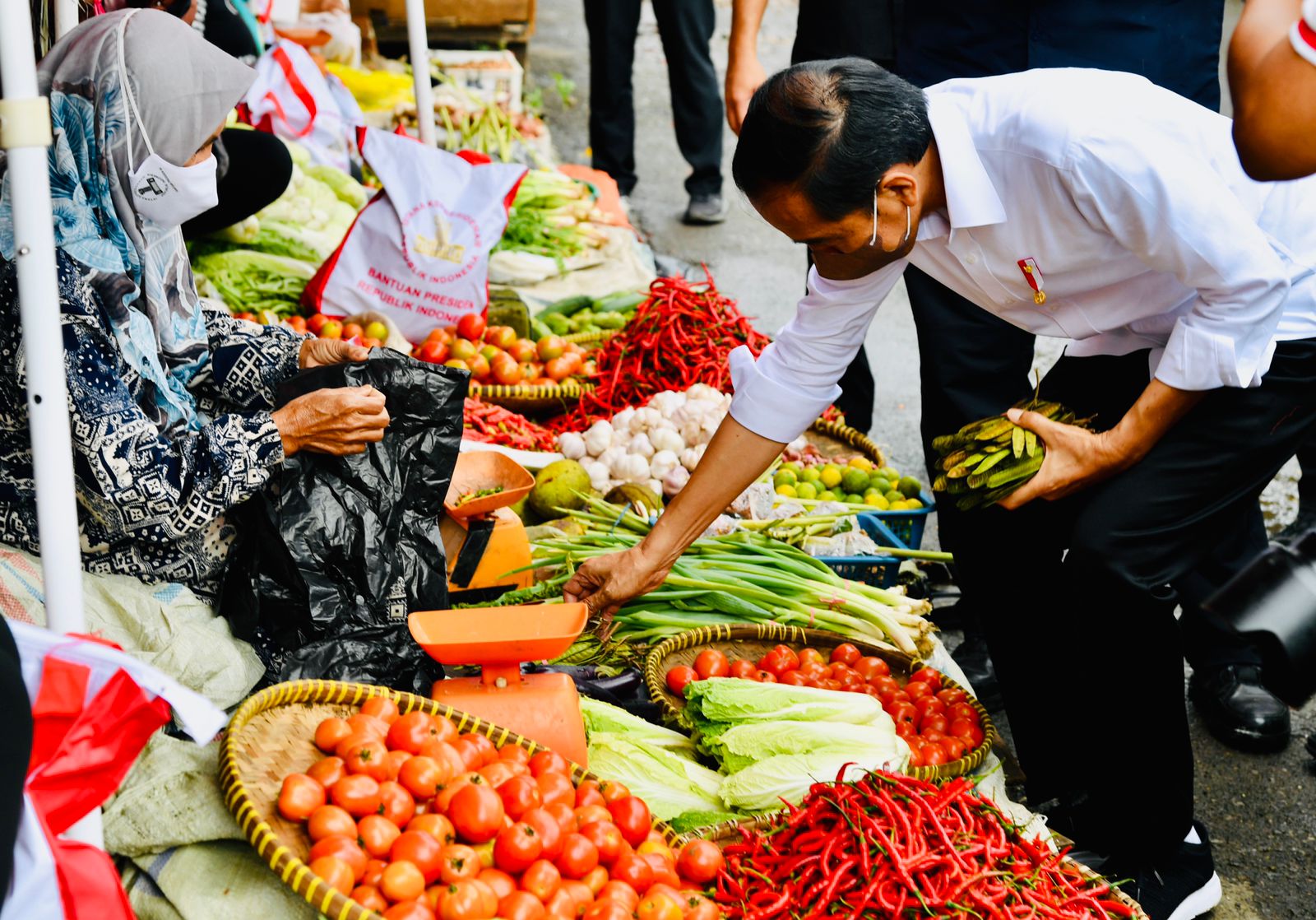