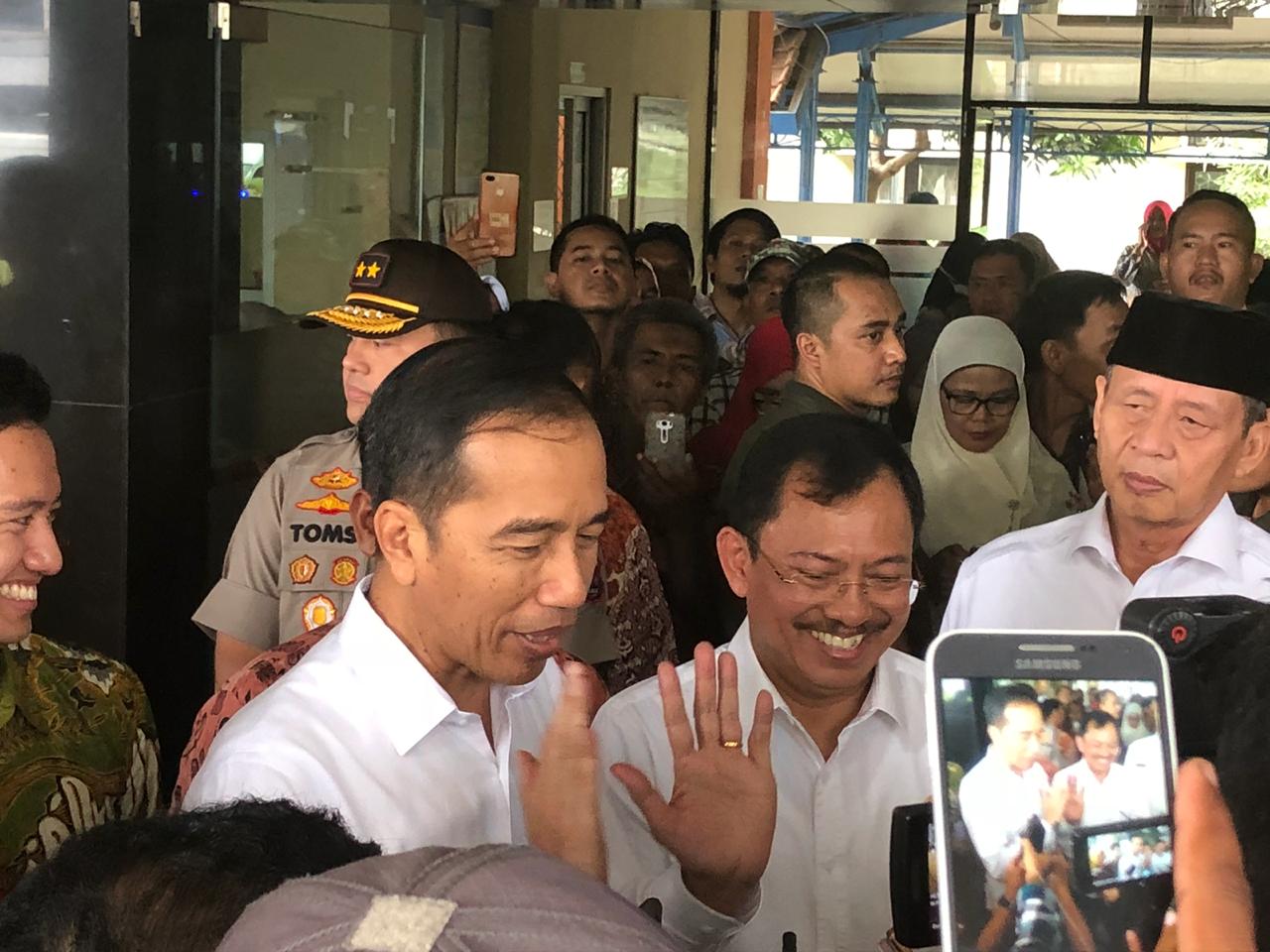 The Government has found a solution to tackle the deficit faced by the Health Care and Social Security Agency (BPJS Kesehatan) that has sparked complaints from hospitals, President Joko “Jokowi” Widodo has said.

“The Government aims to resolve the issue for the past four years, but the solution has not been found yet,” President Jokowi told reporters at Cilegon Regional Hospital in Banten Province, Friday (6/12).

The President went on to say that Minister of Health has presented the solution during a Limited Cabinet Meeting on Thursday (5/12). “You can ask it to the Minister directly,” he said.

Based on his inspection in the hospital, according to him, 80 percent of the patients are Contribution Assistance Recipients (PBI) patients, while the remaining 20% are non-PBI or self-fund patients. “The numbers of recipients are almost the same whether in Lampung or in Subang,” the President said.

On that occasion, President Jokowi said that each hospital would provide different services, adding that several hospitals already provide good services, while others are still improving.

“There should be privacy curtains used as barriers between patients even though they receive third-class services,” he added. (FID/OJI/ES)