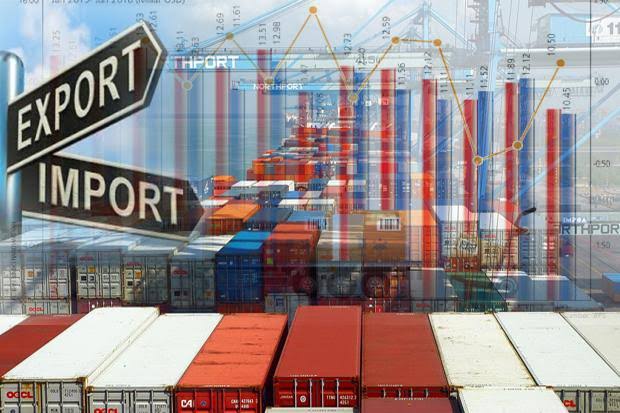 The Regulation aims to reduce Indonesia’s imports of consumer goods. It was issued on 19 August 2020 and came into effect on 28 August 2020.

“In May-June 2020 there was an increase in imports of consumer goods by 50.64 percent. The products including tanks, food, and beverages, footwear, electronics, etc. There were also several items with growth value above 70 percent. Ministry of Trade needs to regulate imports of the products,” Minister of Trade explained.

The Regulation also stipulates that dry port that can be used is Cikarang dry port in Bekasi. For airports, the entry points are Kualanamu airport in Deli Serdang, Soekarno-Hatta airport in Tangerang, Ahmad Yani airport in Semarang, Juanda airport in Surabaya, and Hasanuddin airport in Makassar.

In the meantime, Director General of Foreign Trade of Ministry of Trade Didi Sumedi said that the Regulation also requires importers to submit reports on the implementation of their imports.

“The report can be submitted electronically no later than the 15th day every following month via website http://inatrade.kemendag.go.id page,” Didi explained.