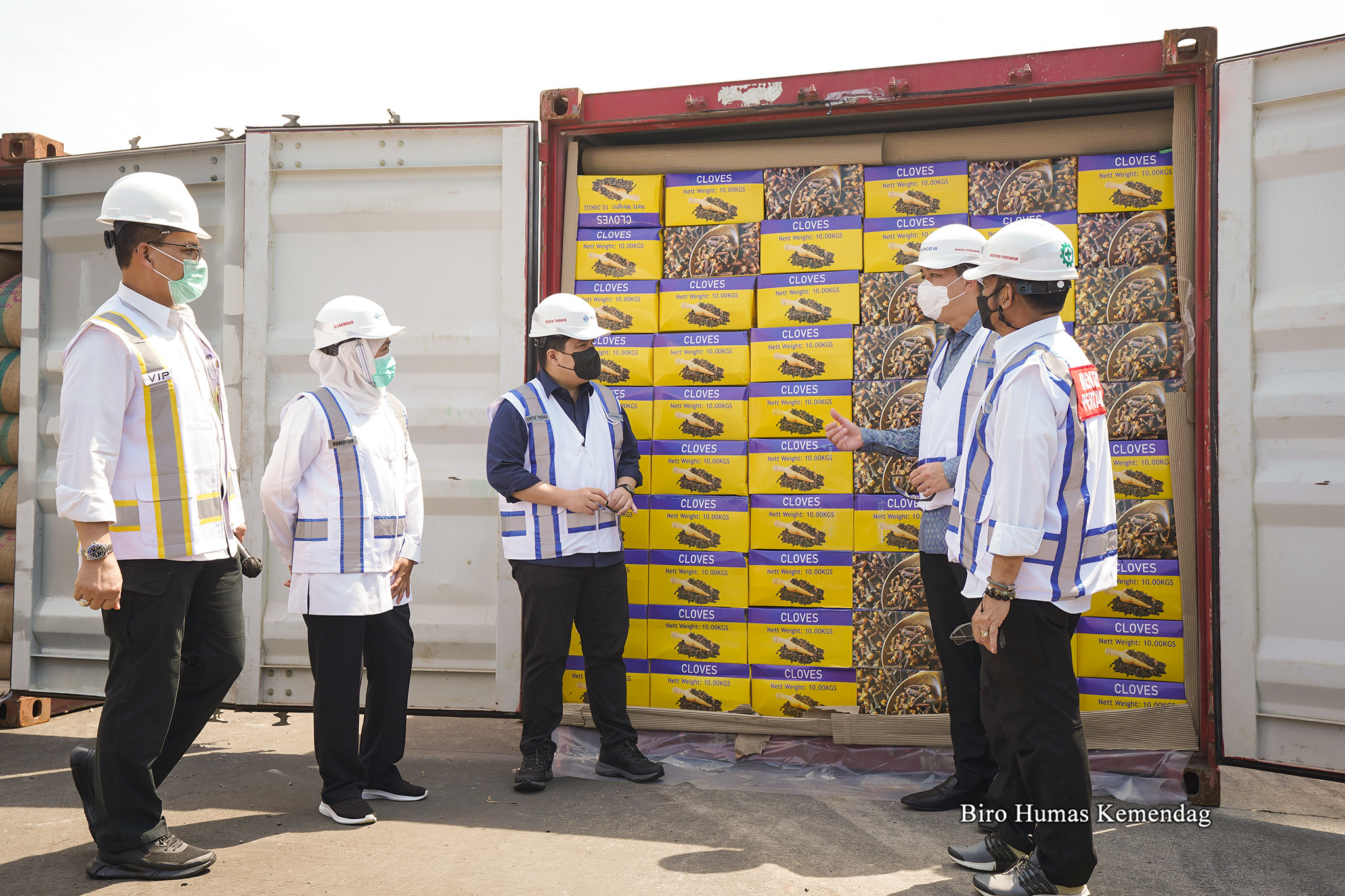 Indonesia’s trade balance experienced a surplus of US$2 billion in February 2021 and continued the monthly positive trend that occurred since May 2020, Minister of Trade Muhammad Lutfi has said.

Commodities contributing to the surplus include mineral fuels, animal/vegetable fats and oils, iron and steel, rubber and rubber products, and footwear. Meanwhile, Indonesia’s main trading partner countries, such as the US, Philippines, India, Malaysia and the Netherlands contributed the largest non-oil and gas surplus during February 2021, reaching US$2.6 billion.

“Even though the export performance in February 2021 has contracted, there are several Indonesian non-oil and gas export products that have experienced a significant increase because they are still supported by the increase in international commodity prices. Export products that have experienced an increase in international prices are plantation commodities such as palm oil, rubber and rubber products, as well as mining commodities such as tin and copper,” Lutfi said.

Furthermore, the Minister revealed that in the January-February 2021 period, exports of all sectors experienced an increase. The highest increase in exports occurred in the mining sector which escalated by 12.2% (YoY). It is followed by an increase in exports in the industrial sector by 10.3% and the agricultural sector by 8.8%. Meanwhile, exports in the oil and gas sector increased by 7.6%.