Transition from Pandemic to Endemic Not Decided by One Country, Minister Says 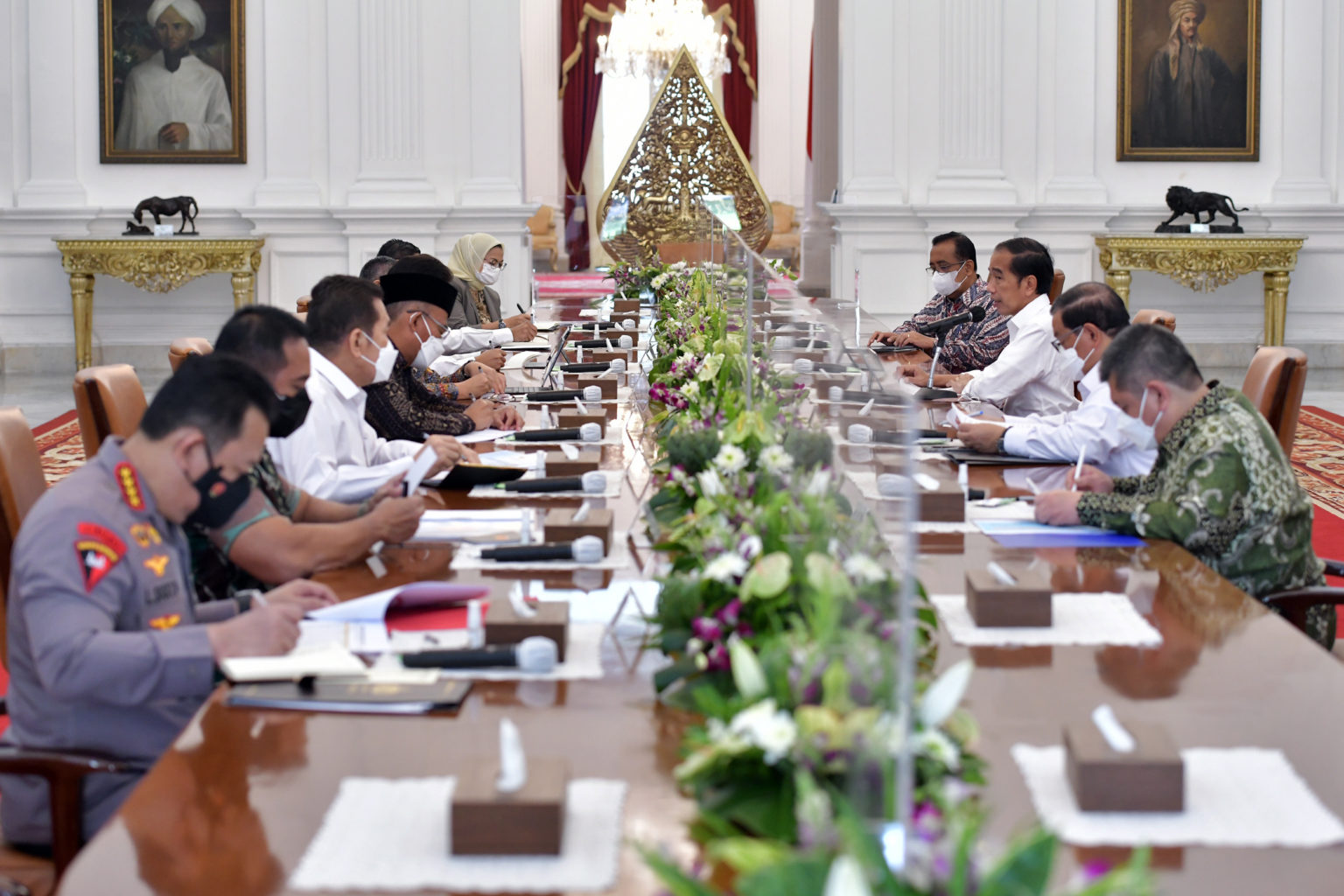 Transition from pandemic to endemic cannot be decided only by a country and must be coordinated with the World Health Organization (WHO), Minister of Health Budi Gunadi Sadikin has said.

“This is a global pandemic, Indonesia cannot make decisions on its own to declare it as endemic,” said Budi in a statement at the Presidential Office, Jakarta, after attending a Limited Meeting, Tuesday (05/31).

The Minister explained that there are a number of considerations in deciding the transition from a pandemic to endemic, one of which is public awareness in implementing health protocols. He said that the Government would gradually transfer the responsibility for maintaining health protocols to each individual.

“If the public already understand and well educated to follow the health protocols as it should be, as well as already know what to do to handle the virus, these are the characteristics of a disease that has become endemic,” he said.

In addition, Budi also mentioned three community transmission factors that must be fulfilled for three consecutive months before deciding the transition from pandemic to endemic.

Furthermore, he suggested that the decision to transition from pandemic to endemic could be made if the second dose of vaccination has reached 70 percent and the rate of transmission or effective reproduction is below 1.

Moreover, he said that the transition is not only based on considerations of the health sector, but also economic, social and political sectors. 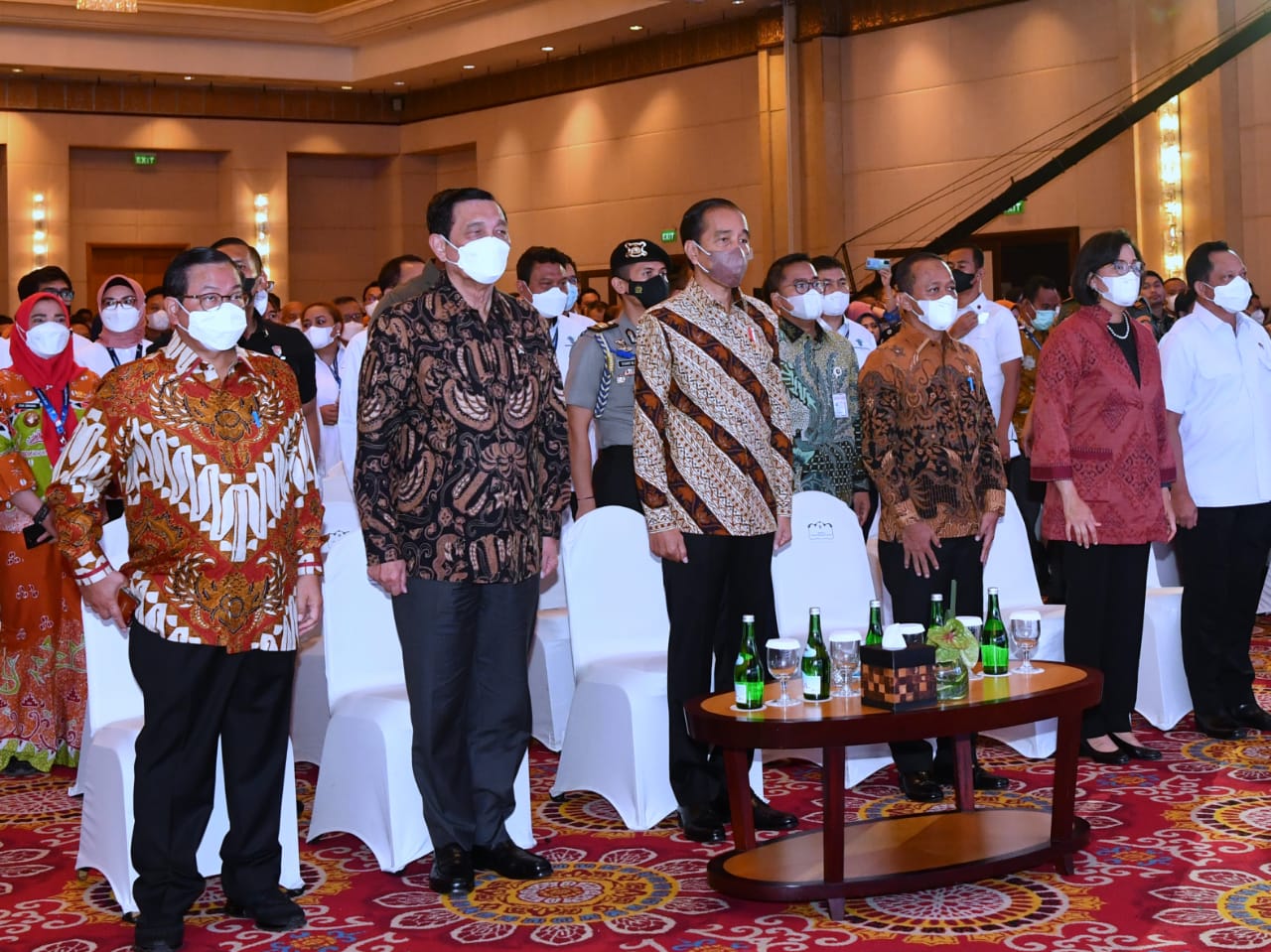