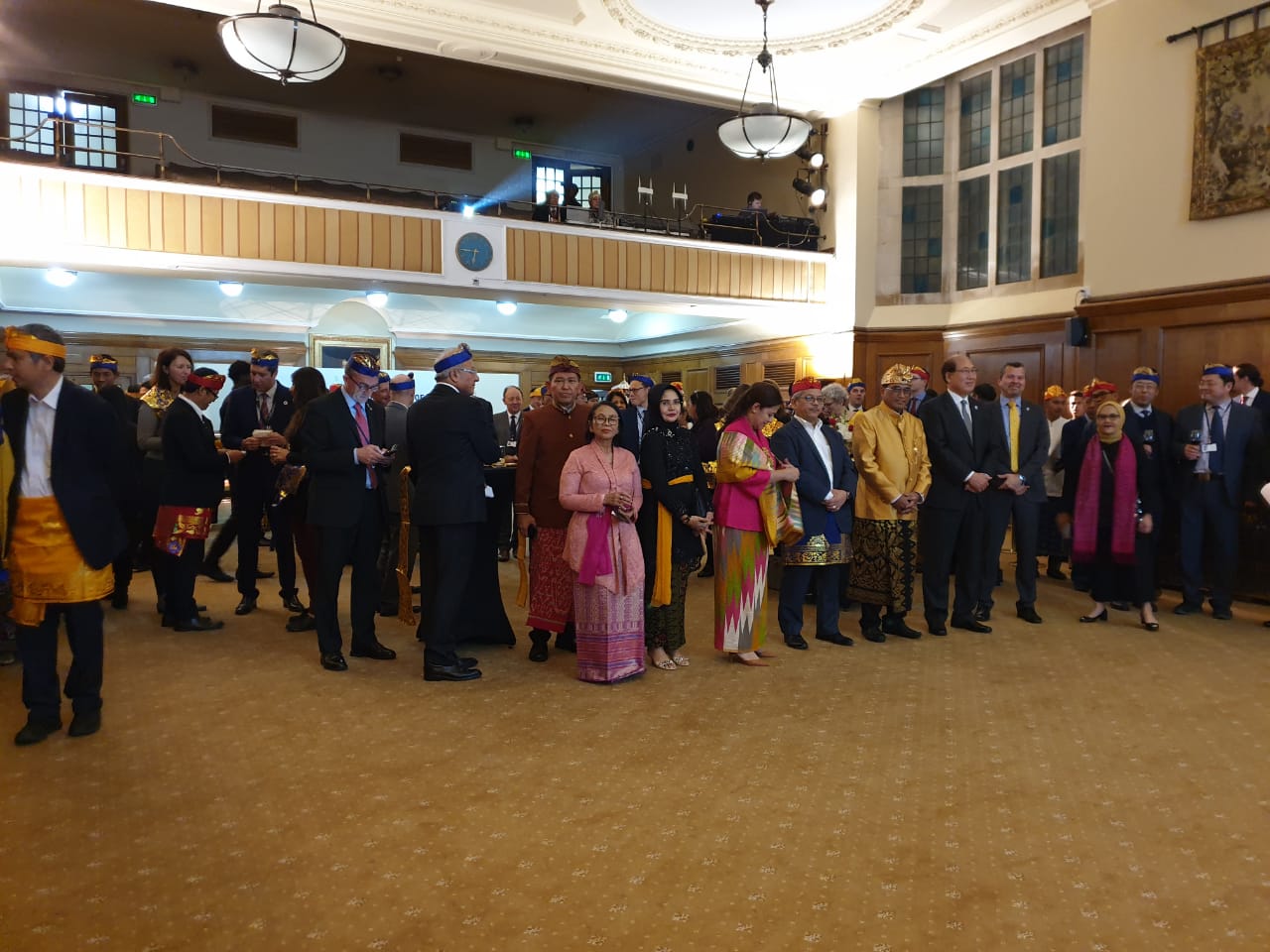 According to Budi, the appointment is a good opportunity for Indonesia to continue its development in the maritime sector to benefit the people.

Being a member of the Category C IMO Council, Budi continued, will also provide an opportunity for Indonesia to participate in determining the IMO policies that will greatly influence the maritime sector.

For this reason, the Minister expressed appreciation to the stakeholders as well as the users of sea transportation services who have provided their support.

He also congratulated the BPK for the appointment. “Having audited international institutions twice has certainly added trust to the BPK from the IMO member countries so that they casted their votes for Indonesia with no doubt,” Budi said.

IMO is the United Nations specialized agency with responsibility for the safety and security of shipping. Its main role is to create a regulatory framework for the shipping industry that is fair and effective, universally adopted and universally implemented. (Public Relations of Ministry of Transportation / ES)