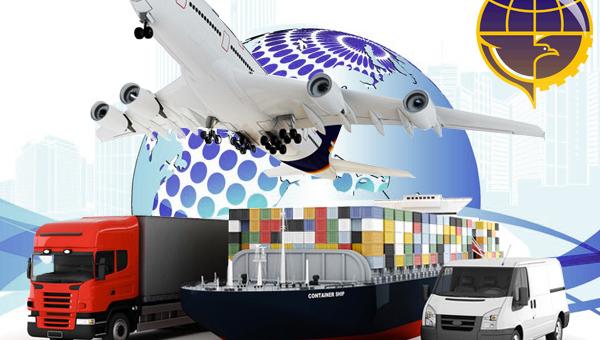 Minister of Transportation Budi Karya Sumadi has urged passengers traveling on a ferry from Sumatra Island to Java Island to take a mandatory rapid antigen test.

“We call on Lampung Provincial Government and the COVID-19 Task Force in Lampung led by Regional Police Chief (Kapolda) to continually check health documents of each traveler,” the Minister said during an inspection of several rapid antigen test locations in Lampung and Bakauheni Port, Saturday (22/5).

The Minister also appealed to the public to carry out the rapid test individually in their areas of origin so they do not have to create long queues at checkpoints to avoid crowds at the port.

In order to anticipate the increased people’s mobility from Sumatra to Java after Eid holiday that potentially triggers the COVID-19 transmission, the Government has formed a special team for the COVID-19 Task Force in Lampung Province led by Lampung Police Chief to ensure that passengers passing through the port have carried out an antigen test.

“I really thank the special team and the regional government for carrying out health check activities since it is essential to be done at the checkpoints,” Budi said.

Budi went on to say that approximately 400 thousand people have traveled from Java to Sumatra. It is about 33 percent of people who have returned. “To that end, we must make more efforts to ensure they have carried out a rapid antigen test,” he added.

In the meantime, Chairperson of the COVID-19 National Task Force Doni Monardo said that as of 22 May 2021, as many as 37,931 people have undergone rapid antigen tests at the seven checkpoints. A total of 338 people tested positive for COVID-19 and were immediately taken to the isolation area provided by Lampung Special Task Force.

“At the checkpoints, we have found 338 people tested positive. If those people pass the checkpoint and enter Java Island, they will easily transmit the virus to other people,” Doni said.

On that occasion, Doni expressed appreciation to all parties for working hard in making maximum efforts to reduce the spread of COVID-19. “Once again, we extend our highest appreciation to all elements of the Task Force, including the National Police, the Indonesian National Defense Forces (TNI), Ministry of Transportation, Ministry of Maritime Affairs and Fisheries, health workers, and all those who have worked hard,” he said.

After the ban of the mudik (exodus) period ended, Bakauheni Port has fully operated 7 docks with 32 ships operating per day. The number of passengers recorded on Tuesday (18/5) at Bakauheni reached 33 thousand passengers, while on Wednesday (19/5) and Thursday (20/5/) reached 30 thousand passengers per day.(PR of Ministry of Transportation/UN)  (RIF/LW)

Visit the official website of Ministry of Transportation via this link.