Transportation Minister to Return to Post after Recovering from COVID-19 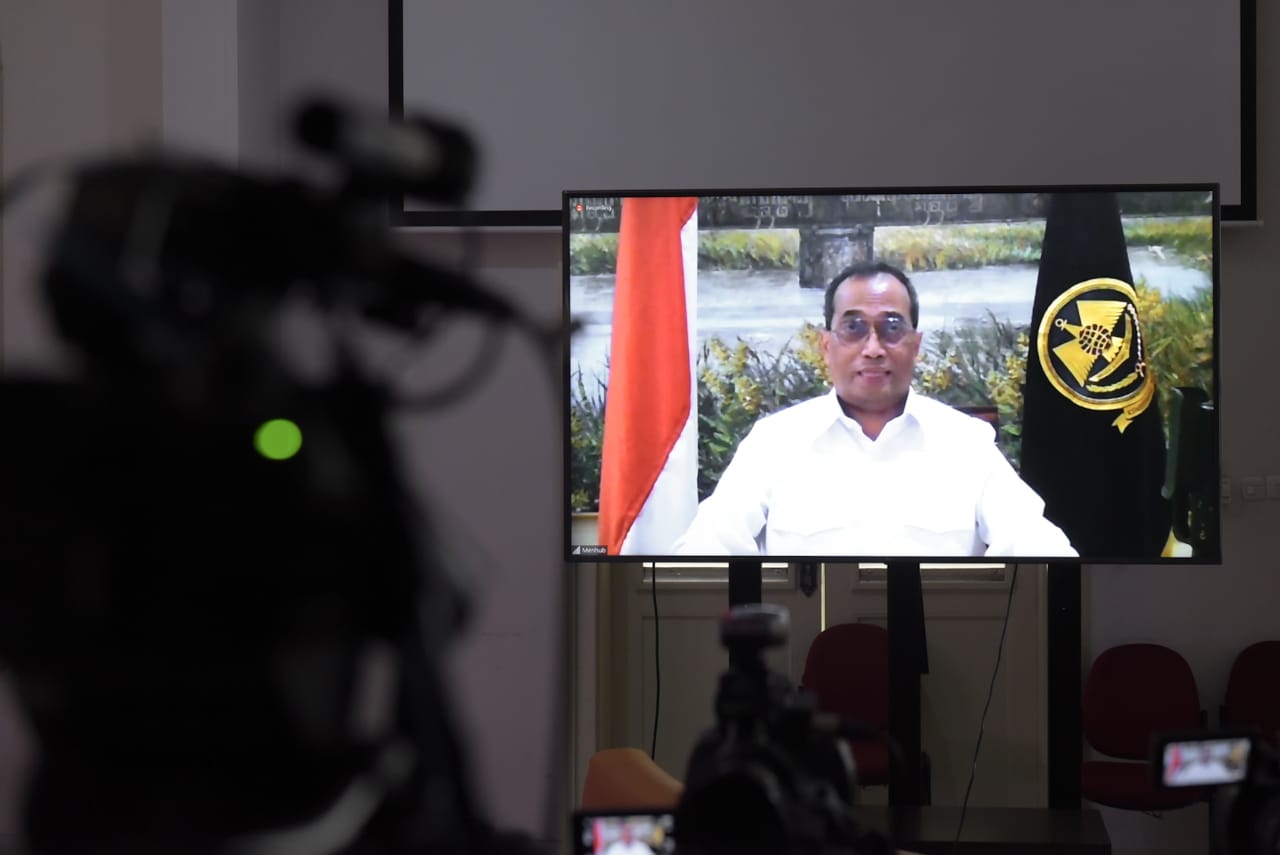 After recovering from COVID-19, Minister of Transportation Budi Karya Sumadi has stated that he will soon return to his post.

“I always maintain coordination with all stakeholders. I have conducted five internal meetings, even in quarantine. I will be back on 5 May, after my isolation period is over,” the Minister said, Monday (24/4).

The Minister also stated that he still partook on the discussion of Minister of Transportation Regulations Number 18 of 2020 and Number 25 of 2020, during his isolation.

Budi stated that he had coordinated with Coordinating Minister for Maritime Affairs and Investment, Minister of State Secretary, Cabinet Secretary, Commander of the National Defense Forces, Minister of Public Works and Public Housing, Minister of Foreign Affairs, and the police to obtain inputs.

On his coordination with Foreign Minister, Budi discussed the logistics for Indonesian citizens in several countries as well as the returning of Indonesians working abroad.

The Ministry will prepare six clusters of flight, namely,  the United States, Japan, Korea, China, the Middle East, and Europe.

“We are only preparing one point of departure for flights to Jakarta, the health protocols should be implemented in Jakarta. The duty of the Indonesian Embassy or the one in charge is to gather them at the point based on a predetermined schedule,” he said.

Budi also cooperated with the National Police Chief in regard to the implementation of the regulation in the regions.

He stated that the Regional Police Chiefs in the implementation can take discretion while still minding the protocols.

On export through Bali flights, the Minister proposed an idea to the President to move it to Jakarta.

The Minister also said that businessperson is allowed to get on a plane while following the health protocols.

He also asked for a formation from the Head of the COVID-19 Task Force to manage the protocols.

Budi mentioned that there is a demand to ease ban on air and rail travels but he explained that there is principle of equality on this matter. Travel restrictions imposed by the Government apply to all modes of transport. (TGH/EN)