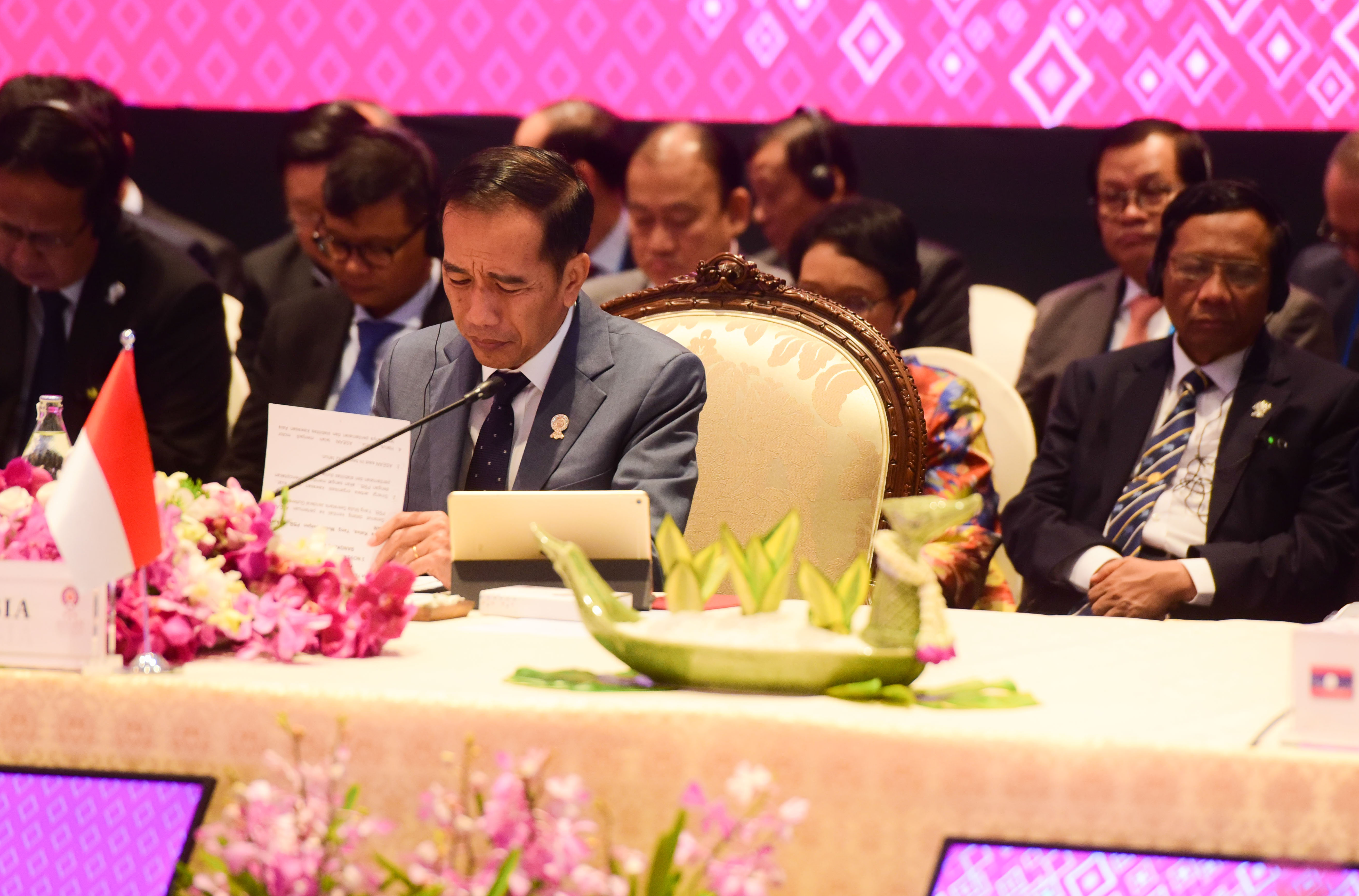 United Nations (UN) Secretary General Antonio Guterres has expressed appreciation for Indonesia’s role as a bridge builder, particularly on its role as a non-permanent member of the UN Security Council.

The appreciation was conveyed by Guteres during the 10th ASEAN – UN Summit in Bangkok Thailand, Sunday (2/11).

In the meantime, President Joko “Jokowi” Widodo during the Summit said that ASEAN is blessed to be in a stable, peaceful, and prosperous situation amidst global uncertainty.

“President Jokowi also underlined the importance of great synergy among regional organizations, including ASEAN and the UN in realizing world peace,” Minister of Foreign Affairs Retno Marsudi told reporters after the event.
According to her, synergy between ASEAN and UN has become the main priority of Indonesia as non-permanent member of the UN Security Council. (SLN/RAH/ES)