We Must Maintain Quality of Democaracy Despite Health Protocols: President Jokowi 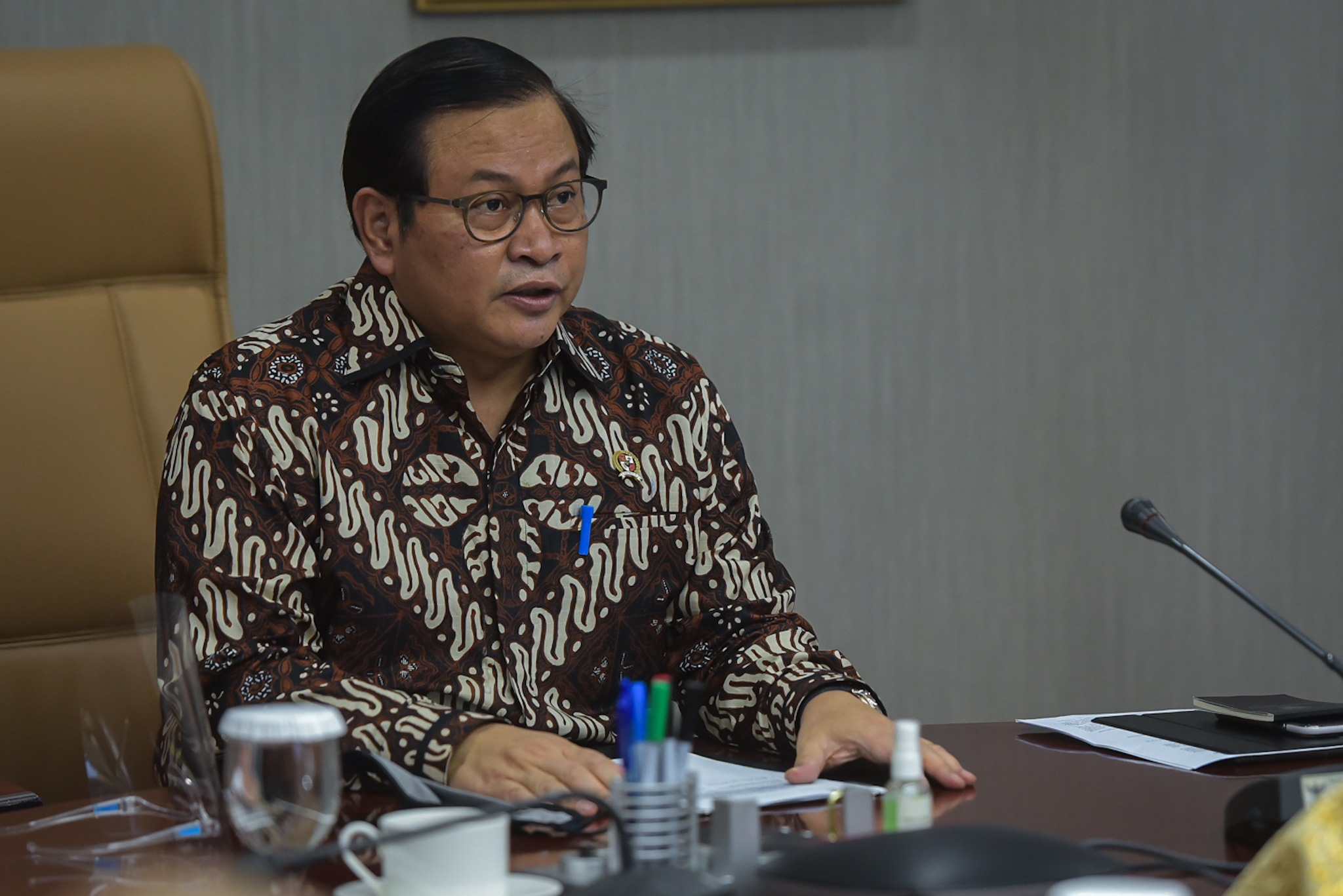 During the upcoming regional head elections, the quality of democracy must be maintained and improved despite the strict health protocols that will be implemented, according to President Joko “Jokowi” Widodo.

“In these challenging times, I would like to see our democracy more mature,” the President said during a Limited Meeting via video conference on the Preparation for the Simultaneous Regional Head Elections from the Merdeka Palace, Jakarta, Tuesday (8/9).

On that occasion, the President raised four points regarding the elections. They are as follows:

First, the President called on all ranks of bureaucracy, the Indonesian National Defense Forces (TNI) and the National Police personnel to remain neutral and not to show support to certain candidate pairs.

Second, the President ordered the people to refrain from using languages, narratives, or symbols that can endanger unity of the society.

“Do not use identity politics as well as race and religion politics because it will endanger our unity and integrity. We must prevent this. Rather, we must encourage candidates to compete in programs and ideas to become regional leaders,” he added.

The President also encouraged the public to search the candidates’ track record to choose the best leaders.

Fourth, the President asked for support from religious leaders, traditional leaders, community leaders, as well as activists and academics in the regions to support those efforts. (FID / EN)