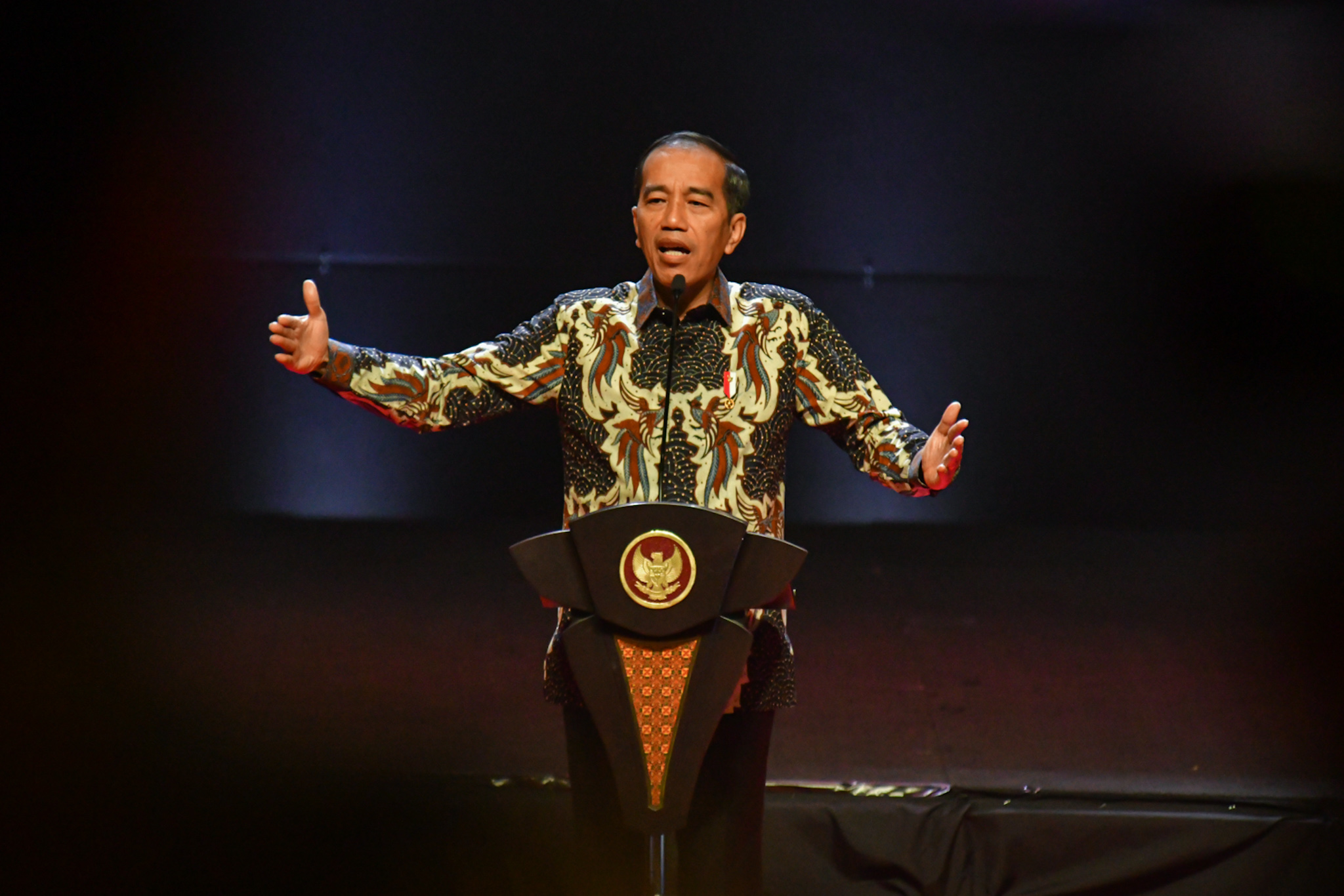 President Joko ‘Jokowi’ Widodo on Wednesday (13/11) said that no policy should be criminalized.

“If there is no Mens Rea (Latin for state of mind) then don’t look for it,” President Jokowi said.

The President cited the example that in Jakarta has 57,000 budget items. Therefore, if something goes wrong, we should be quickly to remind the region government before it implements the program.

“We have to change our mindset to genuinely serve the people,” he added.

On that occasion, President Jokowi also questioned the auction process of the procurement of goods and services that have not changed much since he took office.

“Why don’t we start the procurement of goods and services auction in January? Why do we have to wait until September?” he said, adding that the length of the process has resulted in products with poor quality.

President Jokowi went on to say that e-tender is also still in similar process, citing the example of a construction tender worth Rp31 trillion that began in November.

“They only got two months to work,” he said, adding that it will decrease the quality of the construction.

According to the President, the Government on Thursday (14/11) will submit the Budget Implementation List (DIPA) and at that same day he said he will immediately order big and important works—such as at Ministry of Public Works and Public Housing and Ministry of Transportation—to conduct auctions process.

“To start the works in January is very important so we have a long period of time in working on the program since it will also affect our economic growth,” he concluded. (HIM / AGG / ES) (HIM/AGG/ES)