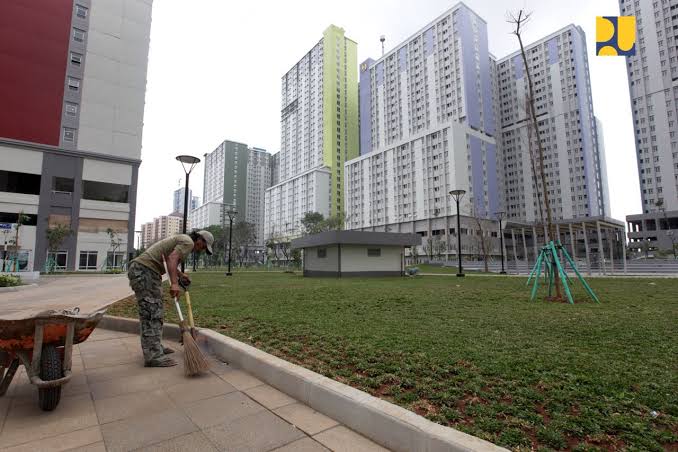 Amid the ongoing COVID-10 pandemic, Indonesia is projected to still manage to post a positive economic growth this year,  according to the International Monetary Fund (IMF) and the World Bank.

“Economic projections for Asia from two financial institutions—the World Bank and the IMF—show that only three countries are estimated to grow above 0% or post a positive growth, namely Indonesia, China and India,” Minister of Finance Sri Mulyani Indrawati said during a working meeting with Commission XI the House of Representatives (DPR).

During a virtual meeting via video conference on Monday (6/4), the Minister said that Indonesia’s economy would grow by 2.3% in the 2nd and 3rd quarters and it is expected to get better in the 4th quarter.

“For Indonesia, the Government predicts that our economy will drop to 2.3% in the most severe scenario this year during the second quarter and will probably persist in the third quarter. Then the condition will improve in the fourth quarter,” Sri Mulyani said.

The impact of the COVID-19 pandemic, the Minister added, has also prompted countries to combine policies for large economic stimulus as the virus spread has brought enormous impact on global economic growth, including Indonesia’s economy.

“Measures taken by all countries usually consist of fiscal instruments in the form of tax incentives or tax break, additional spending in the field of health and social assistance, and maintaining the financial system to prevent potential crisis. Those measures are taken through guarantees, providing fixed loan guarantees, disbursing fixed loans, and providing refinancing or restructuring facilities,” Sri explained.

The Minister further said that Ministry of Finance together with BI, the OJK and the LPS have also carried out forward-looking assessments based on various contingencies, including under worst possibilities than the current or the already-calculated conditions.

Ministry of Finance, she added, will also leave no stone unturned to ensure the availability of the budget to step up efforts to overcome this crisis, while maintaining the health and sustainability of the State Budget through fiscal policy, such as by refocusing programs, reallocating budgets and providing stimulus for health sector as well as to protect the public and business actors. (Public Relations of Ministry of Finance / EN)