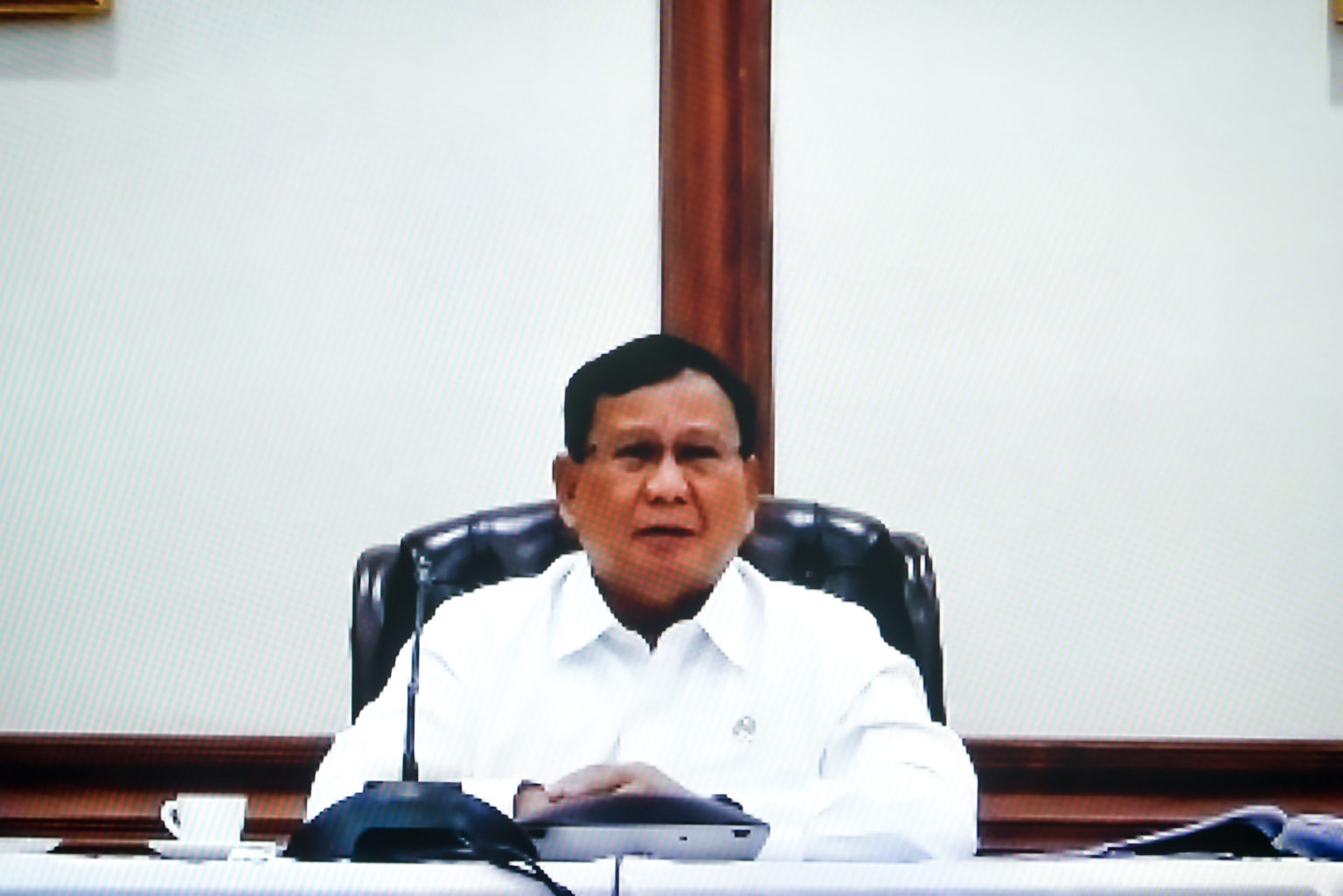 Ministry of Defense has announced its readiness to support the Food Estate Program and overcome possibilities regarding the world food crisis as a result of COVID-19 pandemic, Minister of Defense Prabowo Subianto said.

“This outline plan was underlined by the President to ensure that our country will be able to calmly face any possibility related to the several warnings from the Food and Agriculture Organization (FAO) about the possibility of food shortages or a world food crisis as a result of the COVID-19 pandemic,” Minister of Defense said after attending a limited meeting via video conference, Wednesday (23/9).

The FAO, according to the Minister, has repeatedly warned all countries to be ready to face the possibility of food scarcity. “Thus the President anticipates, instructs government officials to prepare food reserves,” he said.

The Minister stated that he was given a task on 9 July 2020 to also participate by supporting other ministers on matters related to agriculture, especially Minister of Agriculture.

“Ministry of Defense will play a role in the development of food reserves in cassava. We only act as a backup to ensure reserves. We support the Ministry of Agriculture and other ministries,” he said.

Regarding the roadmap, the Minister of Defense conveyed that according to the President’s directives, Governor of Central Kalimantan has provided the land and will support in the field.

According to the Minister, it is expected that the cassava will be processed into mocaf flour which can be further processed into bread, noodles, and so on.

Indonesia, he added, is the second largest noodle consumer in the world and wants to ensure that it does not depend on supplies from abroad.

“So we are optimistic that we will do a good job. Ministry of Public Works and Public Housing will work at the front, then I think Ministry of Agriculture already has an extraordinary plan going forward, Governor of Central Kalimantan is also supportive in the field,” he concluded. (FID/EN)