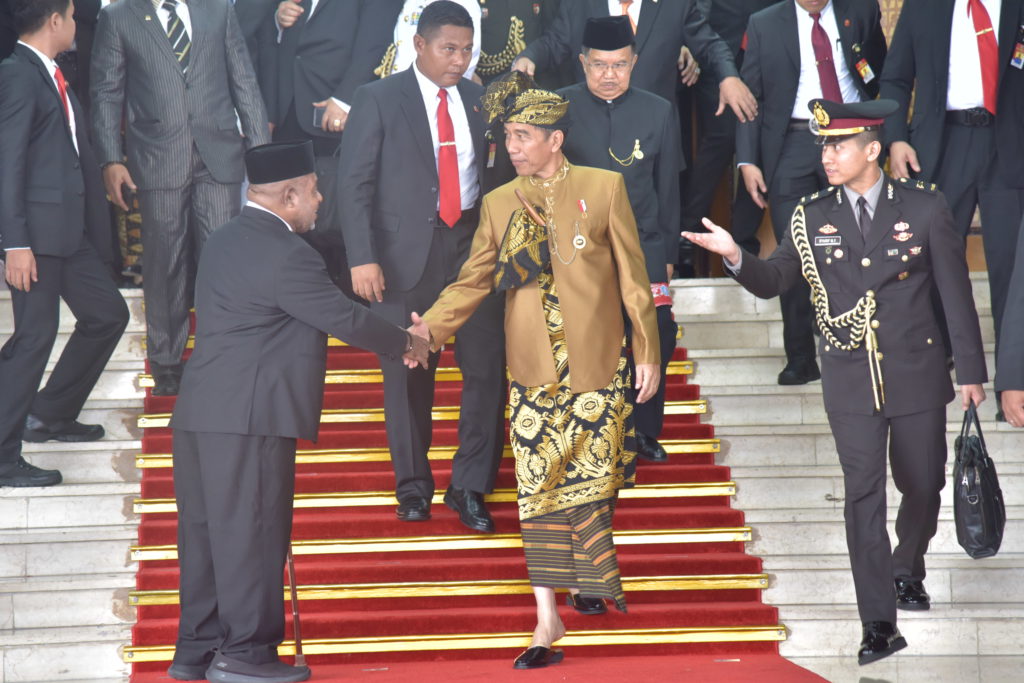 In his State Address on the Commemoration of 74th Declaration of Independence of the Republic of Indonesia before the House of Representatives (DPR) and the Regional Representative Council (DPD) on Friday (16/8), President Joko “Jokowi” Widodo asked for supports from the whole Indonesian people to relocate the capital city from Jakarta.

“While asking for the blessings and grace of Allah subhanahu wa’taala and blessings and supports from the distinguished members of the House of Representatives and members of the Regional Representatives Council, our national leaders, our national figures, and especially the whole Indonesian people, allow me to relocate our capital to the island of Kalimantan,” President Jokowi said to the applause of the people attending the joint session of the DPR and DPD.

President Jokowi went on to say that a capital is not only a symbol of national identity but also represents the advancement of the nation. “This move aims to create economic justice and equitability. This move aims to achieve the vision of an Advanced Indonesia – Indonesia that lasts forever,” he added.

On the other side of his State Address, President Jokowi -who wore traditional cloth of Sasak tribe, West Nusa Tenggara- invited all layers of society to revive the spirit of our founding fathers that Indonesia is more than just the capital city Jakarta or the island of Java. In fact, Indonesia constitutes the whole regions across the country, from Sabang to Merauke, from Miangas Island to Rote Island.

“Therefore, development that we are undertaking continues to be Indonesia-oriented and can be enjoyed by the entire people across the archipelago,” the President asserted. (MPR-DPD-DPR PR Team/ES) 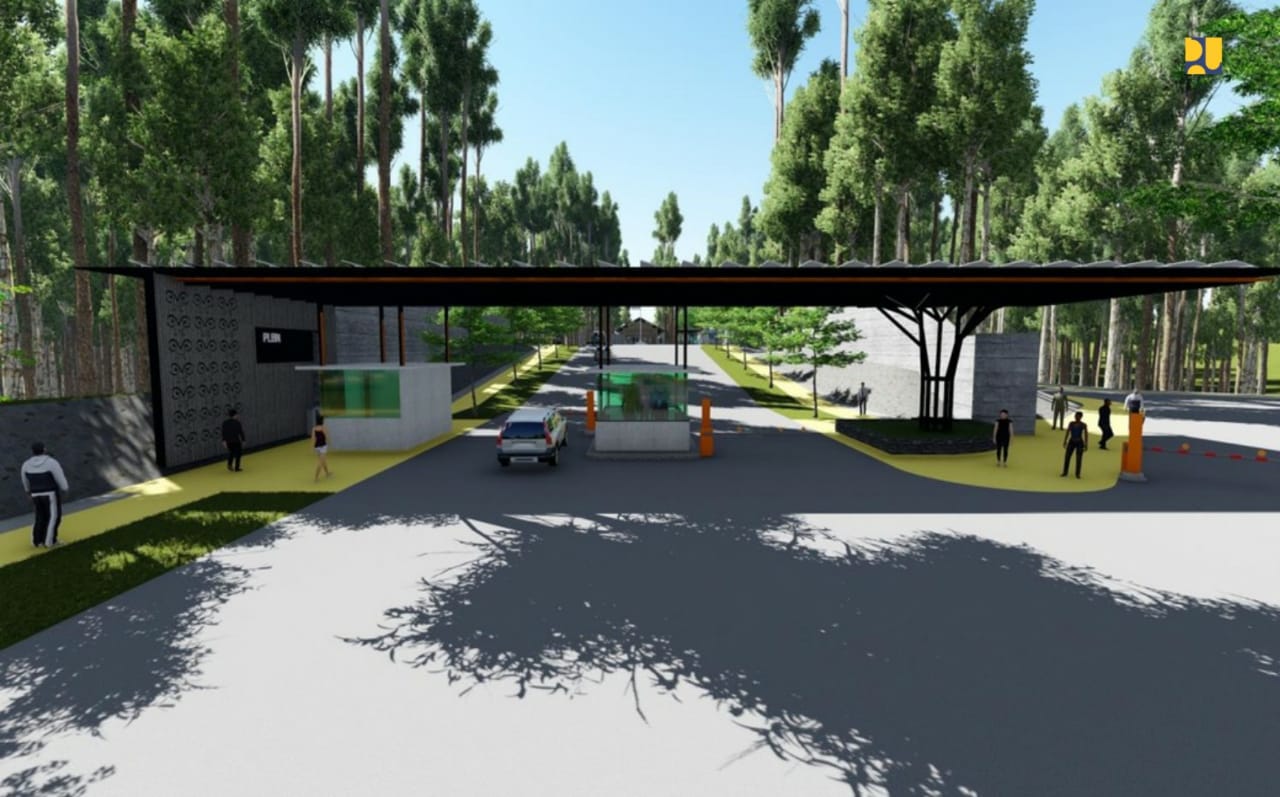 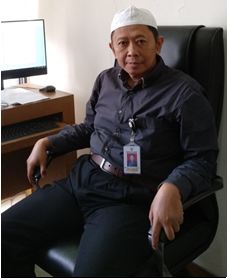