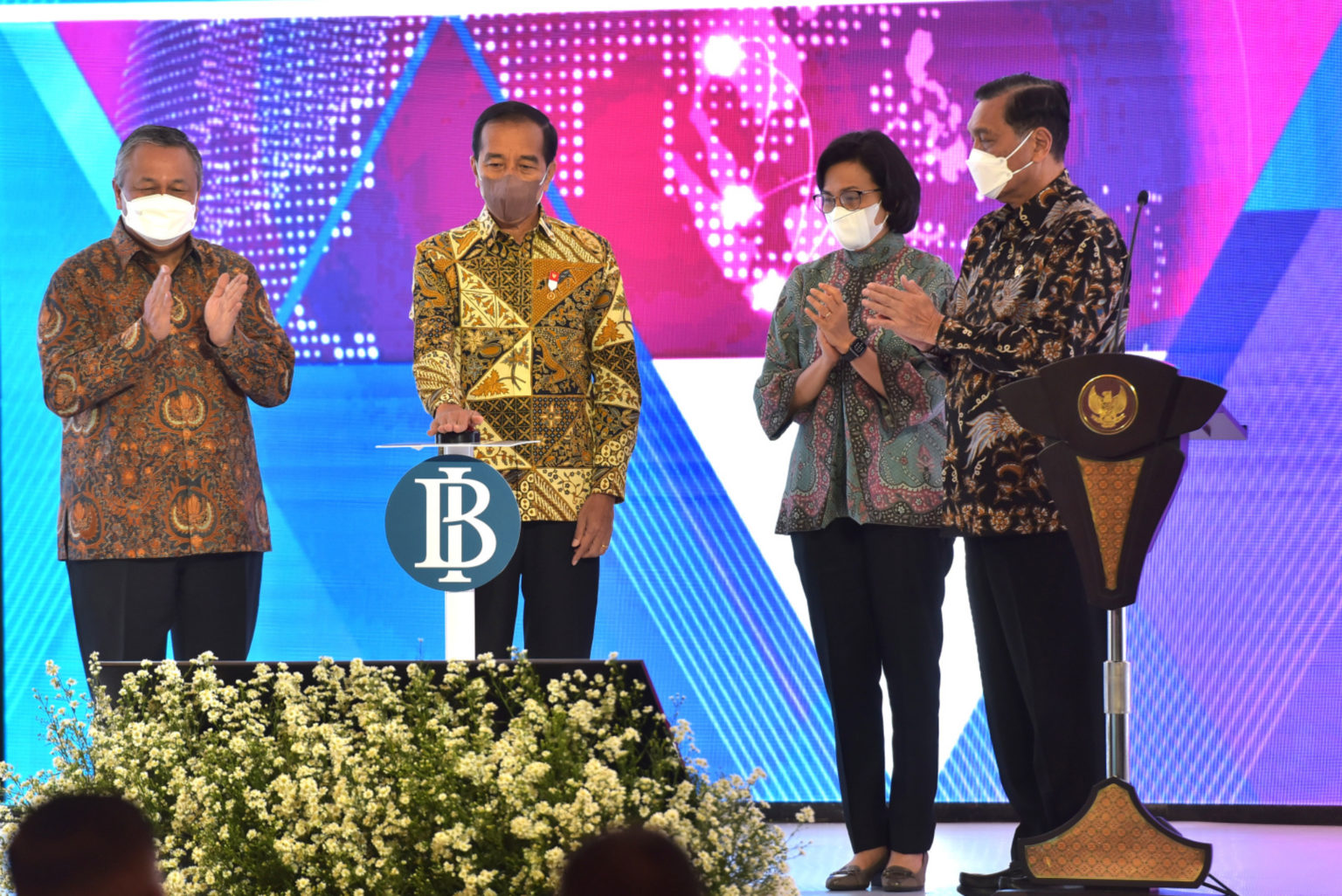 According to BI Governor Perry Warjiyo, the step is a follow-up to President Joko “Jokowi” Widodo’s directives to connect Indonesia’s payment system to the world, starting from the ASEAN.

“This is a follow-up to the directives of the President, namely connecting Indonesia’s payment system to the world starting from ASEAN. In May 2022, five central bank governors from Indonesia, Thailand, Malaysia, Singapore and the Philippines met and were committed to connecting the payment systems,” he said during the launching of Domestic Government Credit Cards and International QRIS, at the Thamrin Building, BI, Jakarta, Monday (08/29).

Perry added that Thailand has fully implemented the International QRIS, while three other countries will follow suit.

“In the near future, in five countries, we will be able to digitize the cross-border QR payment system and enjoy fast payment with national currencies. This will also support tourism, MSMEs, as well as the national digital financial economy,” he said.

The governor also said that the launching of Domestic KKP and International QRIS is part of the Government and BI’s commitment to accelerate national digital economy and finance, as well as to strengthen international cooperation.

“The launching is a solid manifestation of our common commitment to be united in accelerating national digital economy and finance, as well as strengthening international cooperation, especially in ASEAN that is in line with Indonesia’s G20 presidency,” he said.

QRIS was developed by the payment system industry together with Bank Indonesia so that the transaction process with the QR Code can be easier, faster, and secure. All Payment System Service Providers who will use QR Code Payments must adopt QRIS. (FID/UN) (YC/RAS/EP)