A high-light of India’s Energy Sector in The 4th Green Energy Summit: Renewables, The Game Changer 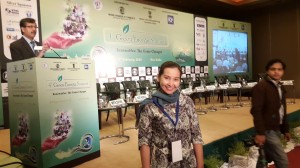 Sjahriati Rochmah, SH., S.Pd., M.Hum., LL.M *)
Transition towards Renewable Energy is important and imperative for India’s economy in order to achieve sustainable growth and energy security for 1,3 billion citizens. Dependency on energy imports and coal-based power has significantly being reduced by Renewable Energy. This has increased opportunities in the green economy and employment. This also demonstrated an effort to fight climate change and enable socioeconomic development.
This issues were forwarded in four important panels, attended by representatives from The United States of America, Korea, Japan, Indonesia and India. The first panels discussed the topic of: “Renewable: The Game Changer”. Followed by the second panels with the issue of “India”s Changing Windscape”, and the third issue on :Building a better India with Solar Power”. The final panels were actively discussed the issue of “Over-viewing Risk Perception in Financing  of Renewable”. This summit were organized by Indian Chamber of Commerce and supported by the Ministry of New and Renewable Energy, Government of India.
175 GW of Renewable Energy: Paradigm Shift in India’s Power Sector
The Indian power sector has undergone significant changes since reforms were introduced in 1995 that allowed private sector participation in distribution and generation. The Electricity Act of 2003 streamlined the market through unbinding of State Electricity Boards (SEBs) into separate entities for generation, transmission and distribution. The stage is set for another step change after the government announced goals for renewable energy capacity addition – 100 GW of Solar and 75 GW of wind by 2022. These targets eclipse previous goals and are crucial to ensuring India’s energy security and the objective of pursuing a low carbon growth.
India is the fourth largest power system in the world with an installed base of 284,303 MW, next only to the US, China and Russia. Although the capacity mix has diversified, coal continues to be the fuel of choice owing to its large reserves and easy availability.
Renewable Energy Potential in India
Despite impressive growth in the Renewable Energy sector, there is still a vast untapped potential of Renewable Energy resources. India has an estimated renewable energy potential of about 1,095 GW from commercially exploitable sources viz.
India reiterated its commitment to install 175 GW of renewable by 2022 in its Intended Nationally Determined Contribution (INDC) document released at the recently COP21 summit in Paris.
Key Challenges
The renewable adoption has retained an important space in the policy domain of the government. There are several challenges that are yet to be addressed adequately. It needs to be realized by policy makers that owing to limited grid visibility and control, grid managers are not adequately equipped to handle even routine grid operations, also the variability associated with renewable resources. Lack of monitoring infrastructure at all voltage levels makes it difficult to see and manage liad on real time basis.
Considering the huge variability associated with the renewable resources, forecasting and balancing related capacities urgently need to be ramped up in the states. While forecasting of conventional load and generation is relatively simpler, renewable forecasting same shall not be possible without proactive engagement of states by the central government.
The other challenge to renewal adoption is the financial health of the end beneficiaries, namely distribution utilities. With a large number of utilities struggling under severe financial strain, their ability to support absorption of costly renewable energy is fairly limited. Though steps are being taken to improve the financial health of utilities, interim measures like subsidy support, easier regulatory pass through mechanism, and so on shall go a long way in helping the transition towards a renewable based future.
Critical Success Factors for Renewable Grid Integration
1. Forecasting and scheduling
2. Integrated Resource Planning
3. Ancillary Services, including Synchronized regulation, contingency reserves, and flexibility reserves.
4. System Operations Improvements
5. Rigorous Power System Data Analytic
6. Electrical Energy Storage.
*) The Head of Division of Cooperatives, Entrepreneurs, SMEs and Man Power, Deputy of Economy, The Cabinet Secretariat of the Republic of Indonesia. – New Delhi, February 2016
Opini Terbaru 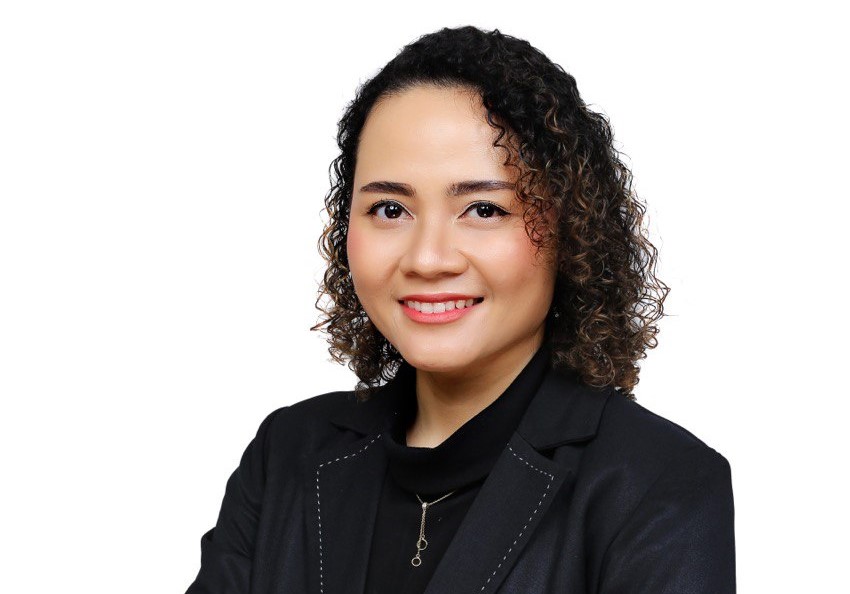 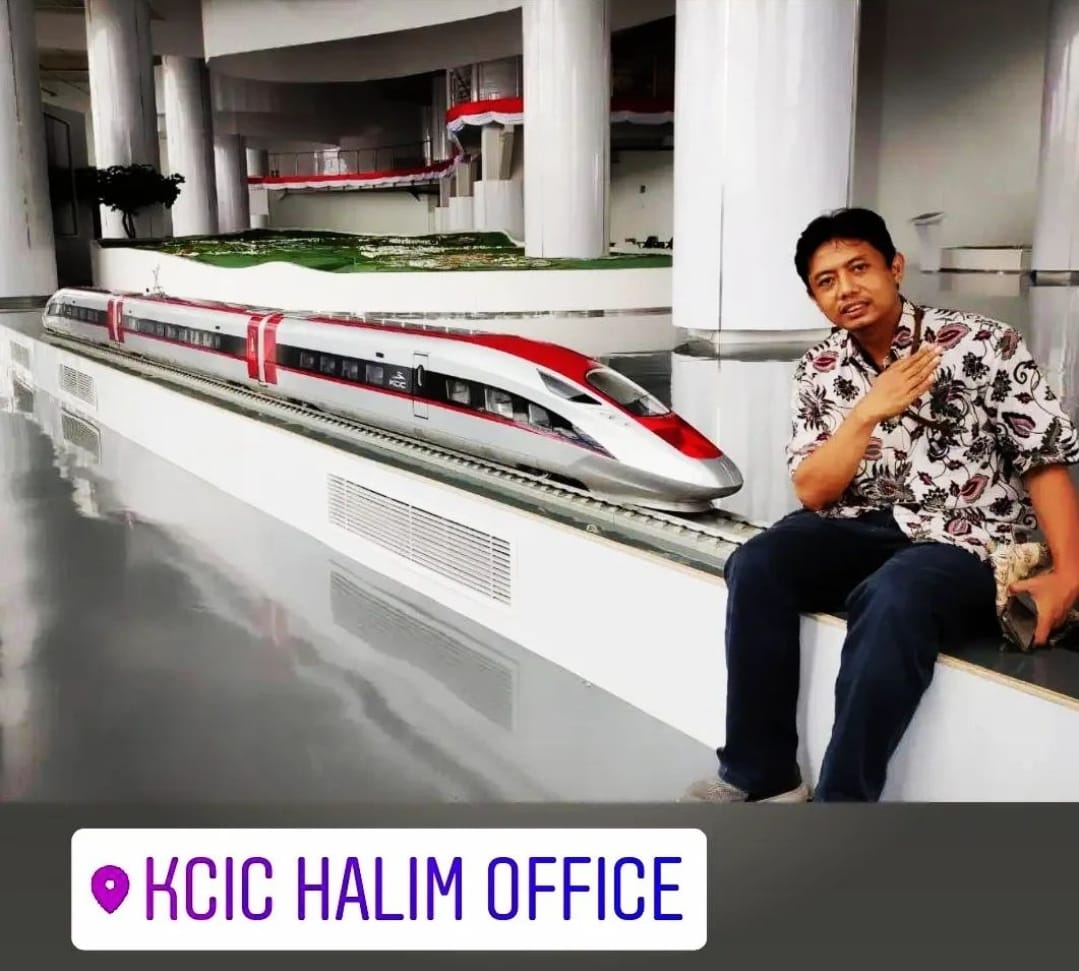 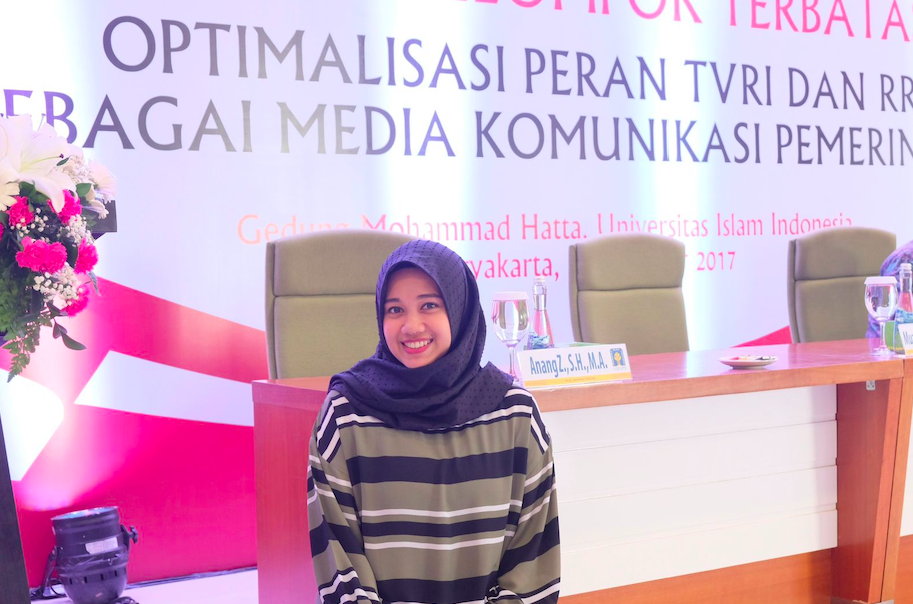 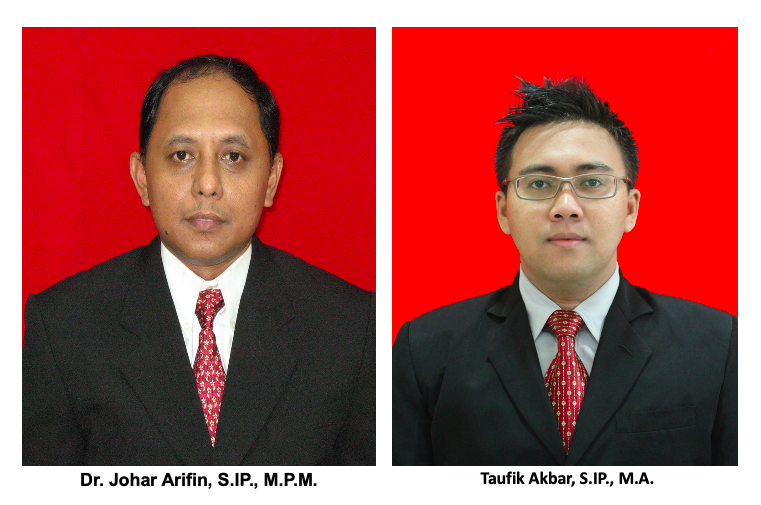